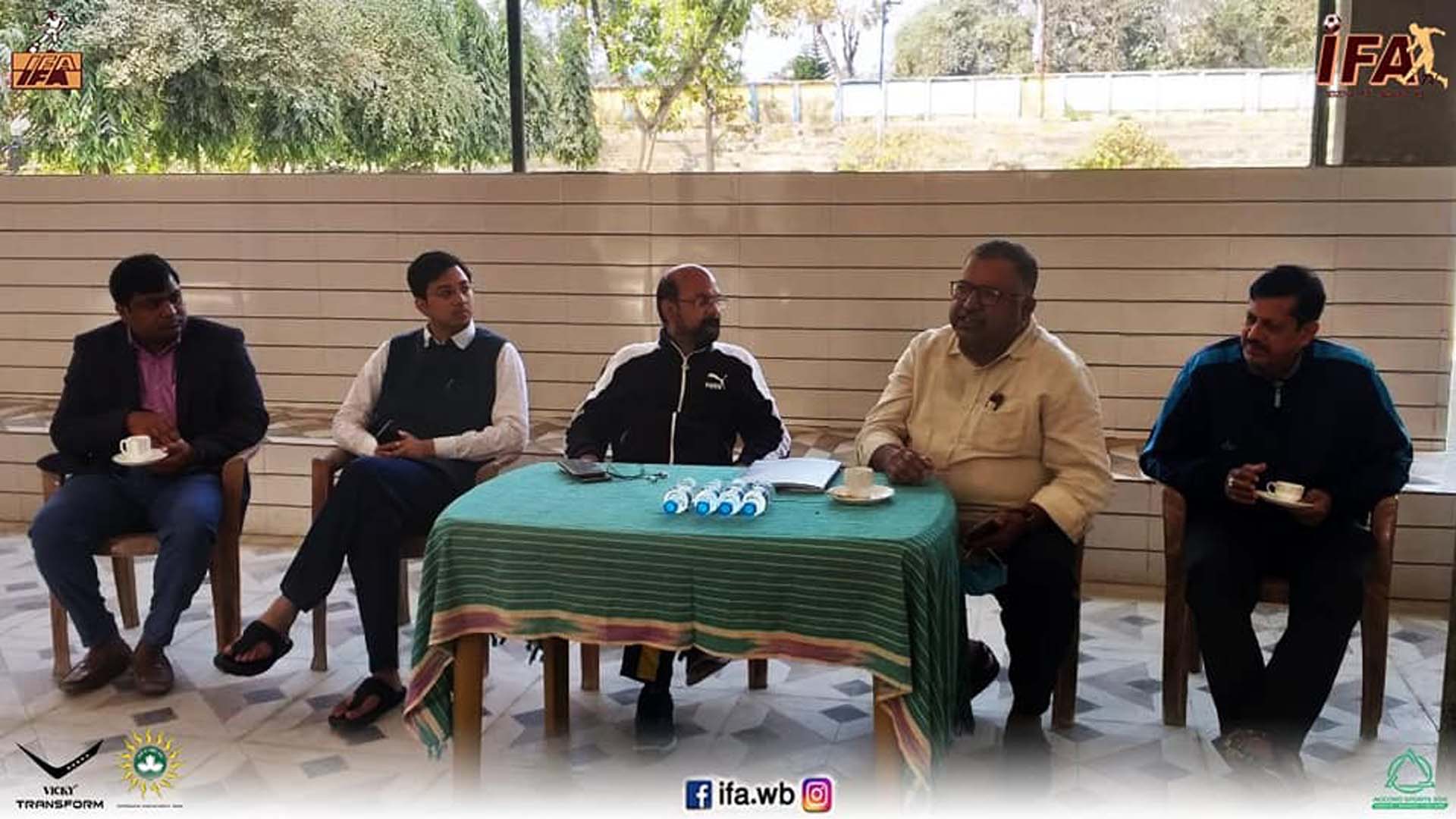 Kolkata, 22nd Feb: Final touches are being lent to the preparations for staging the Uttarbanga Cup football tournament.

The tournament, being organized by the IFA primarily to scout talent from different parts of West Bengal, will be held from February 27 to March 14, 2021 at four different venues. These venues are Alipurduar, Balurghat, Malda and Siliguri.

That plans were afoot to stage a tournament along these lines in North Bengal was announced by, Mr. Joydeep Mukheree, Secretary, IFA, when he visited Siliguri in the closing stages of 2020.

Meanwhile in Kolkata, IFA Vice-President Dr. Partah Sarathi Ganguli, other IFA officials and representatives of clubs participating on the tournament, met recently to take stock of the preparations for the Uttarbanga Cup. 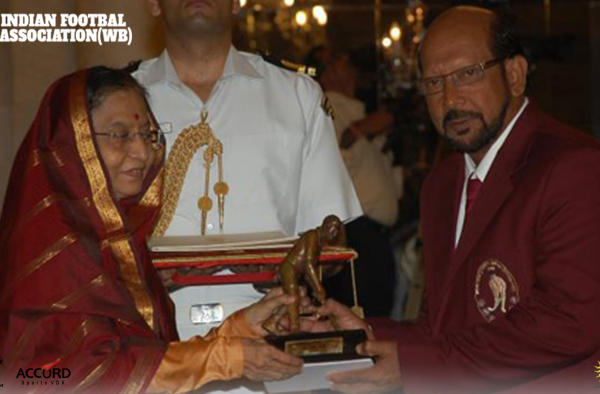 Kolkata, Dec 07: Shabbir Ali, the man who the Maidan called ‘the King of air’ for his winning almost… 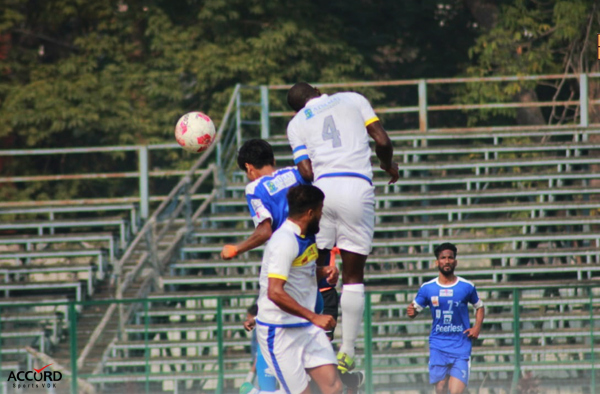 GEORGE telegraph INTO THE SEMI Finals AFTER BEATING PEERLESS