The Indian Football Association is deeply rooted in the history of the game in the sub-continent.

THE PASSAGE OF FOOTBALL IN INDIA

Football did not send its calling card to India announcing its arrival. The game captured the fancy of Indians by accident than design. “Kick it back to me, boy,” a British soldier had said to a young Bengali lad who went by the name of Nagendra Prasad Sarbhadhikari.Sometime in the mid-nineteenth century in colonial India, Nagendra Prasad had stood watching a few British soldiers kick a leather-bound sphere around, one that had suddenly rolled towards him.With a sense of curious optimism, he kicked it back and thus became the first Indian to touch a football. … Read More 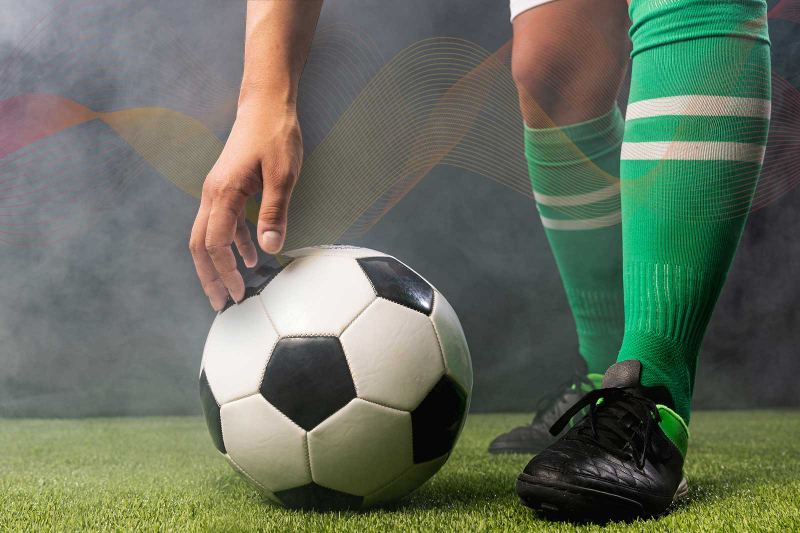 The Indian Football Association has come up with a talent discovery programme to identify young talents and guide them towards a rewarding football career, while providing those shortlisted an opportunity to gain exposure in the sports industry. This is aimed at letting the best among them get a direct and a hitch-free entry into the footballing world.