The passage of football in India 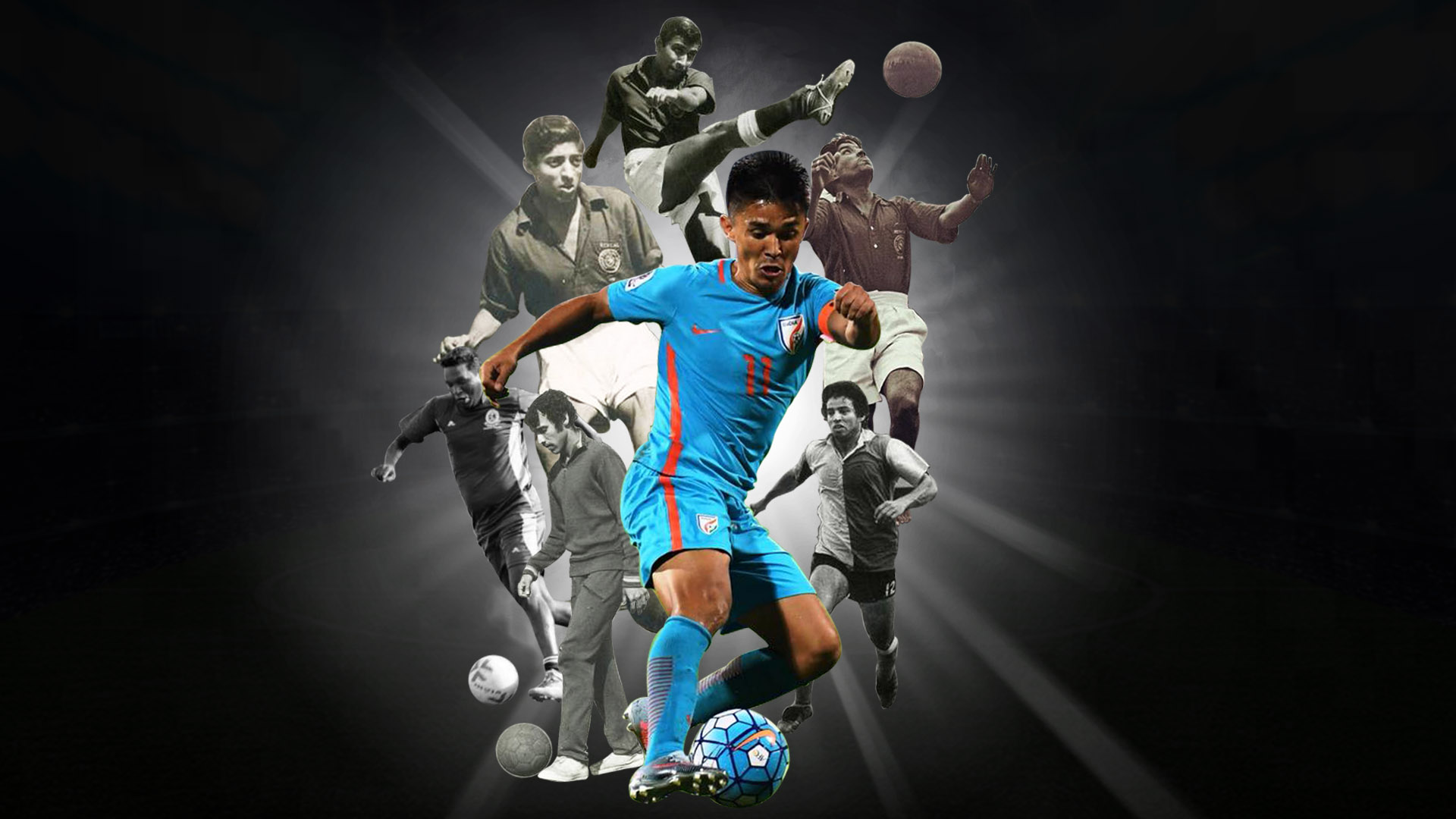 Football did not send its calling card to India announcing its arrival. The game captured the fancy of Indians by accident than design. “Kick it back to me, boy,” a British soldier had said to a young Bengali lad who went by the name of Nagendra Prasad Sarbhadhikari. Sometime in the mid-nineteenth century in colonial India, Nagendra Prasad had stood watching a few British soldiers kick a leather-bound sphere around, one that had suddenly rolled towards him. With a sense of curious optimism, he kicked it back and thus became the first Indian to touch a football. Nagendra Prasad began inspiring his schoolmates to take to the game and soon local clubs were set up. Set up in 1872, Calcutta FC was the first football club of India, and joining the historical list soon were the Dalhousie Club, Traders Club and Naval Volunteers Club.

Slowly but unflinchingly, football started to invade the collective psyche of Bengalis in particular and the rest of India in general and, as the old adage goes, if the British are here football can’t be far behind, looked so indisputably true. Irrespective of cast, creed or religion, the aristocrat, the sub-altern, the ascetic, the student and the brick-layer soon began meeting on the pitch as social equals to play modern football, quintessentially British. The appeal of football was all-pervasive, so much so that Durand cup, arguably the world’s oldest tournament after F.A Cup, was founded by Sir Mortimer Durand, who was India’s Foreign Secretary then. The tournament that had begun as a recreation for British soldiers camping in India has continued unfettered to date as a blue riband championship on the busy football calendar of India.

The first meaningful push to organized football was lent in 1893, when the Indian Football Association was set up. And as IFA shield became the fourth-oldest tournament in the world, British India Capital Calcutta became the epicentre of Indian football.

Although the legendary Mohammedan Sporting Club came into being in 1891 with a nation-wide fan following, Indian football took a historic turn in the 20th Century after the emergence of Mohun Bagan. No matter the ‘firsts’ in Indian football, nothing or nobody could afford to undermine the glory Mohun Bagan A.C. brought to India after it was set up in 1889. Led by Shibdas Bhaduri, a barefoot Mohun Bagan lifted the IFA Shield of 1911, defeating East Yorkshire Regiment 2-1 in a show of defiance, which became the rallying point for a nation fighting for independence from the British Rule. Following that triumph, football became a way of life for Indians. Football clubs like Sovabazar and Aryan Club in Kolkata, and Thrissur’s R.B. Ferguson Club, followed by another Kerala club ‘Aurora’, began emerging in different parts of India, lending to the chorus of football newer voices each passing day. Some years later, in 1920, another giant East Bengal was set up and its continuing rivalry with Mohun Bagan runs as a leitmotif in Indian football.

Indian football continued to be driven in the right earnest by players, clubs and association, to a degree that India had to take its brand of football abroad. First it was the legendary Gostha Pal who led a team on an international tour in 1924. Later, as a national squad and once again leg by Goshtha Pal, India went to Ceylone (now Sri Lanka) in 1933. It was during this era Indian teams started touring Australia, Japan, Indonesia and Thailand. To manage and control the burgeoning Indian Football, the All-India Football Federation was established in 1937.

India’s moment of glory arrived in 1948, when the western the world bewitched by barefoot football of India watched the country take on the mightiest teams at the London Olympics where they put up a stellar show despite losing 1-2 to France. The London Olympics sparked a golden run for Indian football that lasted from 1951 to 1962. It was during this period, India coached by the great Syed Abdul Rahim, was Asia’s best team, which was evidenced by its victory over Iran in the final of the 1951 Asian Games. A string of successes was achieved by India thereafter in international football, with the Quadrangular Cup of 1952 in its kitty. India had a stranglehold on the Quadrangular Cup, winning its Burma, Calcutta and Dhaka editions in 1953, 1954 and 1955, respectively. By that time, barefoot had made way for the boot.

India excelled at the 1956 Olympics in Melbourne, defeating hosts Australia 4-2 but faltered in the game against the mighty Yugoslavia (1-4) and lost the third-place game 0-3 to another European footballing power Bulgaria. Even though India finished fourth, its performance had impacted the world with its fourth position grabbed from among many participating nations.

The journey of India in international football has had its vicissitudes. India finished fourth in the 1958 Asian Games but won the 1962 version of the games beating South Korea 2-1 in the final. And then, four years after faltering in the 1966 Asian Games, India finished third in the 1970 editions. In the ‘70s, ‘80s and ‘90s, however, India had a barren stretch in football.

Yet, at home, Indian clubs were proving to be an impregnable block for several highly billed foreign teams. Pas club of Iran, FC Ararat of the former Soviet Union, the Pyongyang City Sports Club of North Korea – each a giant by their own right – failed to take home the IFA shield after being ambushed on the field by local giants Mohun Bagan and East Bengal.

After a few flashes of brilliance from 1985 to 2000 – SAF Games, SAARC Cup, SAFF Cup – the slump returned. But the trend was reversed when India bagged the silver medal in Afro-Asian Games with victories over Rwanda and Zimbabwe (then 85 places ahead of India in world rankings), with one loss to Uzbekistan. Indian foray into international tournaments during this period fetched several laurels – the LG Cup in Vietnam, the Nehru Cup, and the AFC Challenge Cup.

With International football undergoing a paradigm shift in terms of strategy and tactic, India realized it was time it introduced a different brand of football on home soil. Equipped with this thought, I-League was incepted and a top-level national league, far removed from the circuit of local club rivalries, began to lend football a new meaning in India. Former world-cuppers and European stars began playing in Indian clubs for a stint that turned decidedly salubrious to football in the country.

Many Indian football enthusiasts today re-live the electrifying sensation of football in a throwback to the day when Nagendra Prasad had kicked the ball back to a British soldier in the mid-nineteenth century and the battles fought against foreign teams, but not one follower of the game would say India is an also-ran in world football. Or else, why would the FIFA let India host the Under-17 World Cup in 2017.

Looking back, it has been a journey of pride, aspirations, successes and of course, tumult.