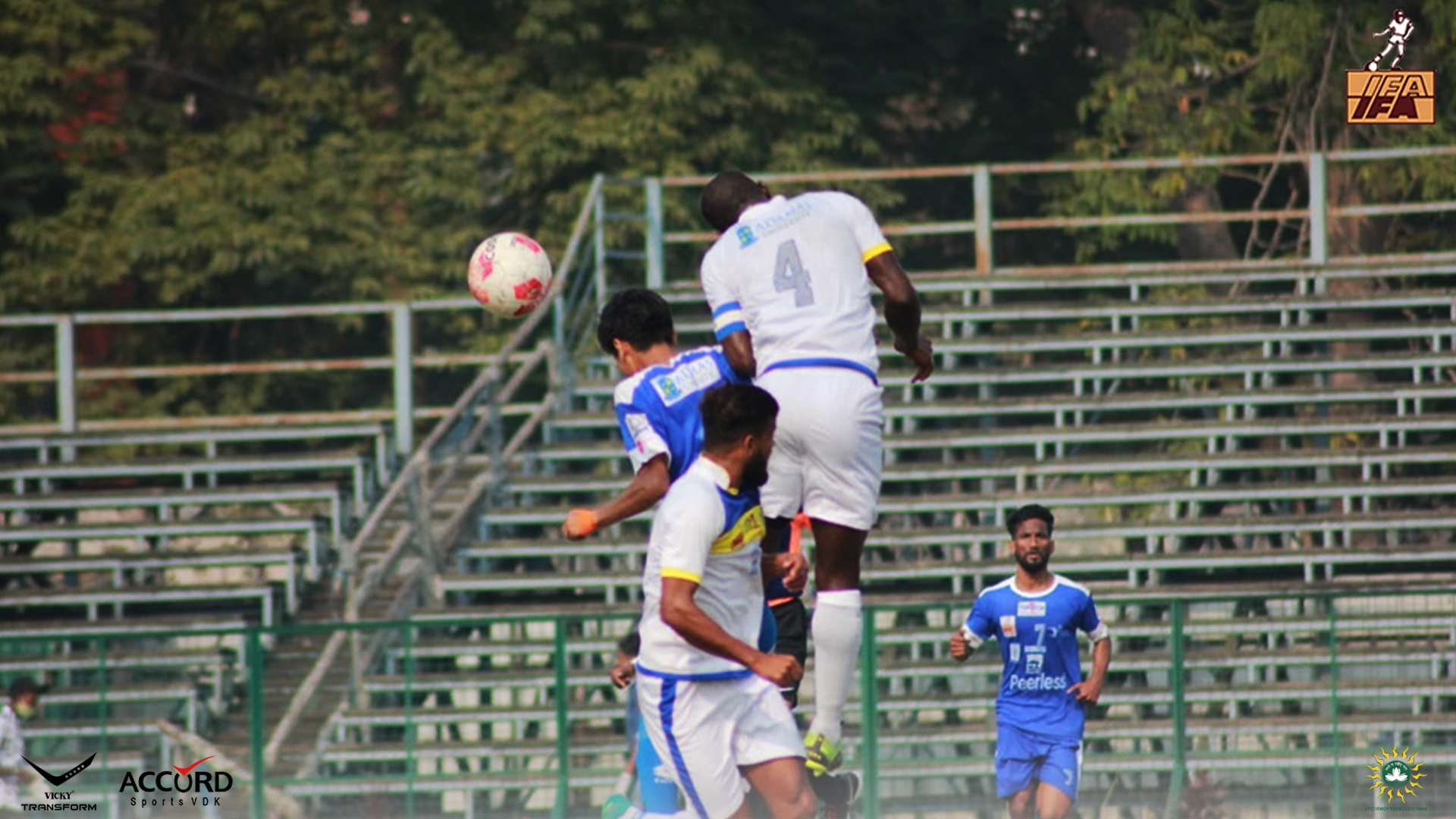 KOLKATA, Dec 14: George Telegraph defeated Peerless Sports Club by a solitary second-half goal to advance in the 123rd IFA Shield. The all-important goal of the do-or-die encounter was scored in the 47the minute by Tanmoy Ghosh.

George Telegraph fired the first salvo of the game but the shot was saved by the Peerless goalkeeper with aplomb.

Kromah, the Peerless skipper, was tightly marked, which led to Kromah being completely under-utilized in the game. In the midfield, Peerless had a bad day at office, failing to prise open the resolute George defence.

Ghosh was named the man of the match. 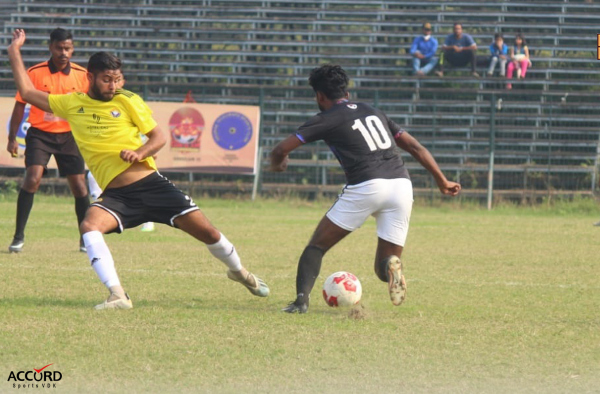 REAL KASHMIR OFF TO THE SEMIFINALS

KOLKATA, Dec 15: Real Kashmir, the I-League side, locked horns with the ambitious Calcutta based side Southern Samity. Real… 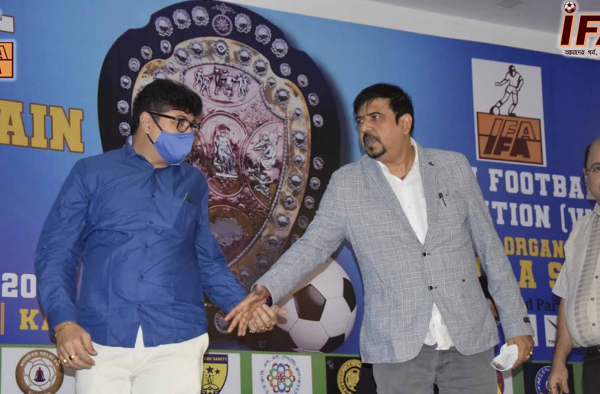 The IFA shield is back again to turn its magic on football enthusiasts across the country. After a…