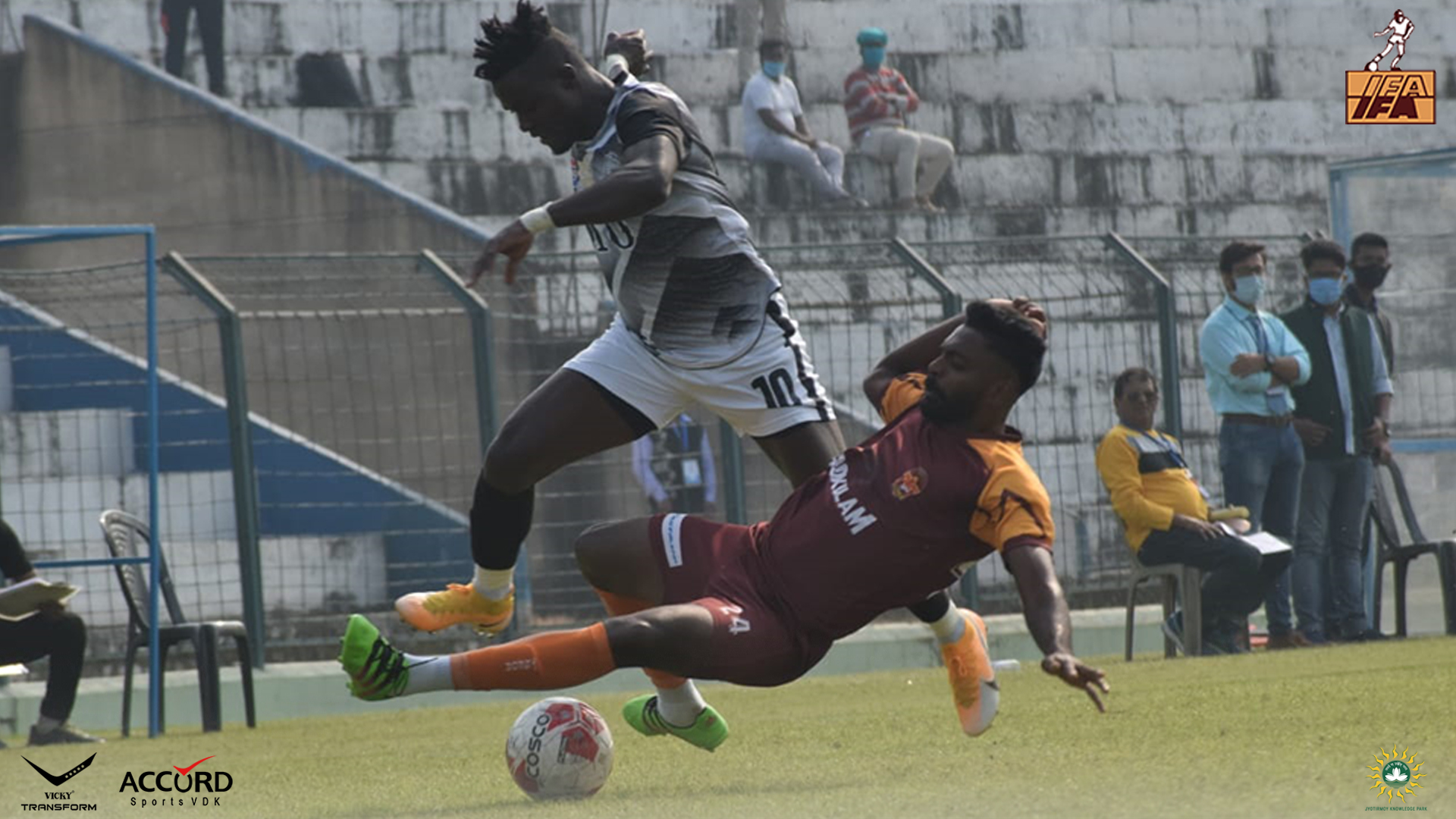 KOLKATA, Dec 14: Mohammedan Sporting edged out Gokulam Kerala FC with an eighth-minute goal in a quarterfinal clash of giants in the 123rd IFA Shield at the Kalyani Stadium today.

Gokulam kept possession of the ball right from the start before Mohammedan Sporting’s Phillip Adjah broke free, outpaced defenders and moved menacingly into the box and had only the goalkeeper to beat. But the Gokulam goalkeeper, in an effort to pluck the ball out of his feet, fouled Adiah and conceded a penalty. Tirthankar Sarkar, who took the spot kick, made no mistake to score the only goal of the match. With this win, Mohammedan Sporting retain their odds-on-favourite tag.

Gokulam was left to rue their luck as they wasted a golden opportunity to equalise in the 223rd minute as the referee pointed to the dreaded spot after Mohammedan Sporting’s Asheer Akhtar handed the ball inside the box to give away a penalty. The resultant spot kick was wasted by Md. Atwal, sending his shot over the bar.

The game was anybody’s but in the 76th minute everything changed as Deepak Devrani, who came on as a substitute  for was sent-off as he pulled down  Adjah in a one-on-one situation in front of the box.

The second red card of the game came in the 82nd minute when Ubaid CK, the Kerala Goalkeeper, handled the box outside the box. Playing with nine men, Gokulam’s dreams of pulling one back faded.

Phillip Adjah was declared the man of the match. 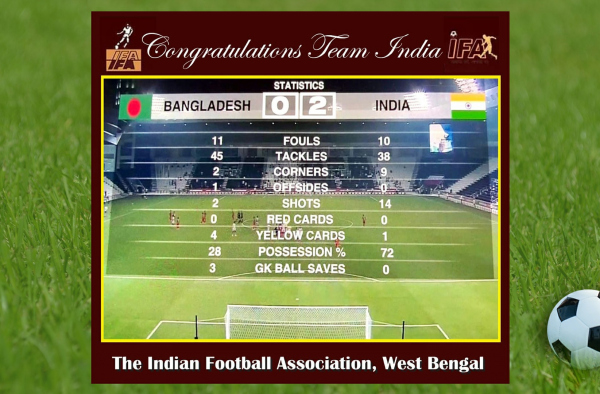 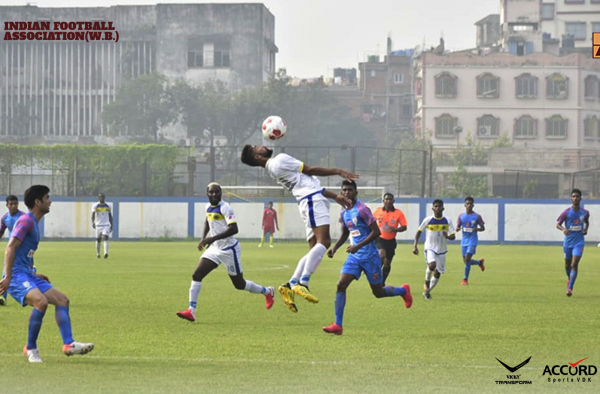