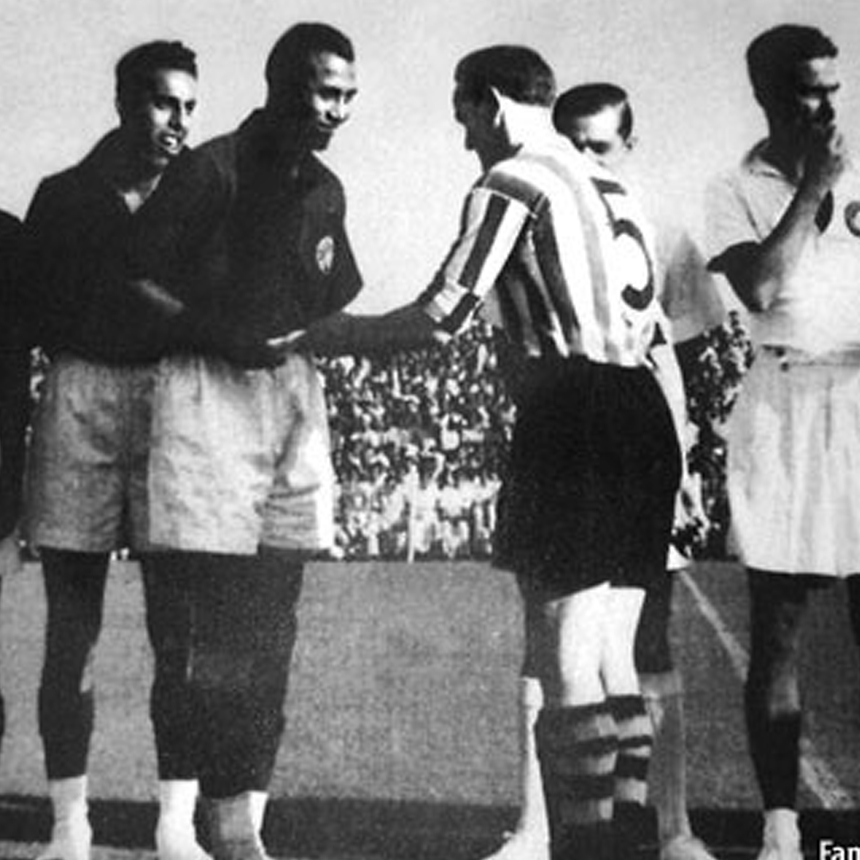 If one legend begets another, we can only abandon ourselves to awe – as we still do while recalling a momentous time in Indian football when Gostha Pal discovered Sailen Manna in the early ‘40s. Unveiled by Goshtho Pal, Manna joined Mohun Bagan in 1942, and until the end of his career, ruled football like an imperious ringmaster. Manna played barefoot, like his mentor Goshtho Pal, and displayed equal bravado as his luminous predecessor, in warding off the booted British players. As a left back, Manna created his own style of defending – far removed from the brutal tackles that used to be the order of the day in that era. Clean tackles and anticipation became his trademark. Manna’s infusion helped Mohun Bagan retain the Calcutta league title in 1944. With its defence marshalled by Manna, Bagan threw caution to the wind, went all-out and recorded its econd IFA Shield triumph in 1947, the year of Indian Independence. Three years later, Manna became the captain of Mohun Bagan. Led by Manna, Mohun Bagan also won its first Durand Cup in 1953 and first Rovers Cup two years later. Manna also played for India at the London Olympics of 1948 where India put up a stellar show against France, narrowly losing 1-2. Some years later, Manna led the Indian team to its first-ever gold in the Asian Games. 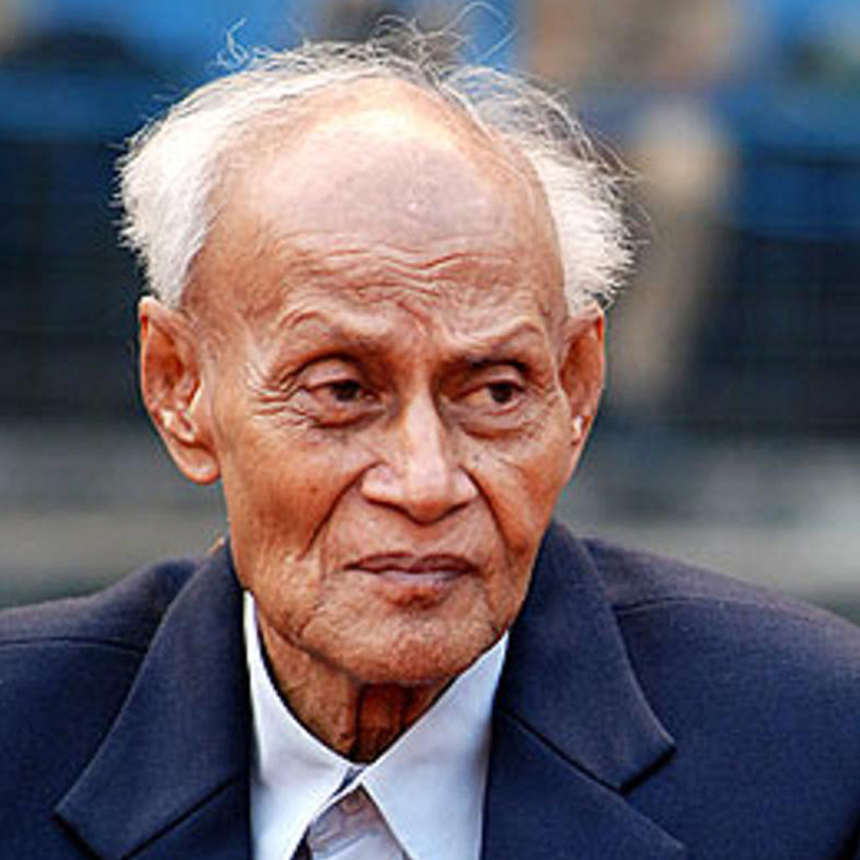 At home, he represented West Bengal eleven times and captained them six times, which is another record. Besides, with Manna as captain, West Bengal won the Santosh Trophy four times.
In a coincidental way, the mentor and the student have shared a unique record while they played for the club. Goshtha Pal captained Mohun Bagan for six straight seasons and so did Manna. No other player in the history of Mohun Bagan, and probably for any other team, has achieved this feat.
Manna was arguably the first Indian footballer to turn freekick-taking into an art and was a proponent of the ‘set-piece’. By the time he retired as a player, in his kitty were eight league titles and four IFA Shield titles along with one Durand Cup and one Rovers Cup.
Even after retirement, Manna remained intrinsic to his club’s off-field activities. His presence was so overwhelming that, as a talent scout, his word would be more than enough to sign a player for Mohun Bagan, money notwithstanding.
All along, Manna maintained a clean slate in his personal disposition. His achievements as a player, coupled with his unblemished image as a person, Sailen Manna is one of the most decorated footballers in India. He was awarded Padma Shree in 1970, the second footballer to get this honour after Gostha Pal. Much later, the AIFF conferred the title of ‘Best Indian Footballer of Last Milleniuma’ on Manna in 2000. Manna was also awarded Mohun Bagan Ratna in 2001. He had received even international acclaim – The FA of England nominated his as one of the best captains in the world in 1953, the only Asian footballer hitherto to get this recognition.
Sailen Manna was recalled by his creator on the 27th of February, 2012. He died of old age.