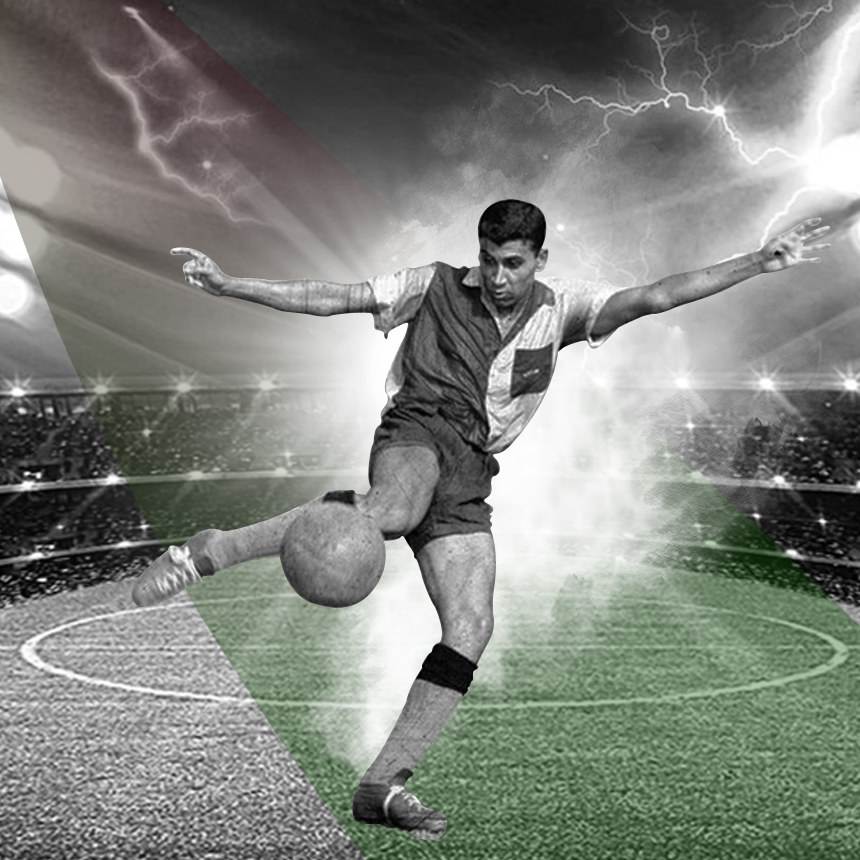 Pradip Kumar Banerjee’s journey in football has been stunning in terms of his meteoric rise. From 100 metres on the track to wing play in international football, Pradip Banerjee, or ‘PK’, epitomized speed, power and accuracy. Born in 1936 in Jalpaiguri (West Bengal), PK and his family shifted base to Jamshedpur during his schooldays. He was born to outspeed rivals on a football field in a glittering career that spanned over 11 years. He has played for India in 45 officials matches, scoring 15 goals for his country. Such was his impact on football in India and abroad that he was an automatic choice for the Arjuna Award in 1961, the very year it was instituted. His glorious run during his footballing years, his achievements on and off the field and his uncanny ability to play, talk, think and dream soccer were duly recognized in 2004 when the apex governing body of world football awarded him the FIFA Order of Merit, the highest FIFA honour. Another feather added to his cap was the Fair Play Award from the International Olympic Committee, a feat yet to be repeated by any Indian footballer. PK began his career in football at a very young age of 15 when he represented Bihar in Santosh Trophy, making his presence felt in the right flank. Sometime in 1954, he took his football to Kolkata, signing up for first Aryan and then Eastern Railway, where he stayed until the end of his footballing and professional career. He debuted for India in the 1955 Quadrangular tournament in Dacca (now Dhaka) when he was only 19. 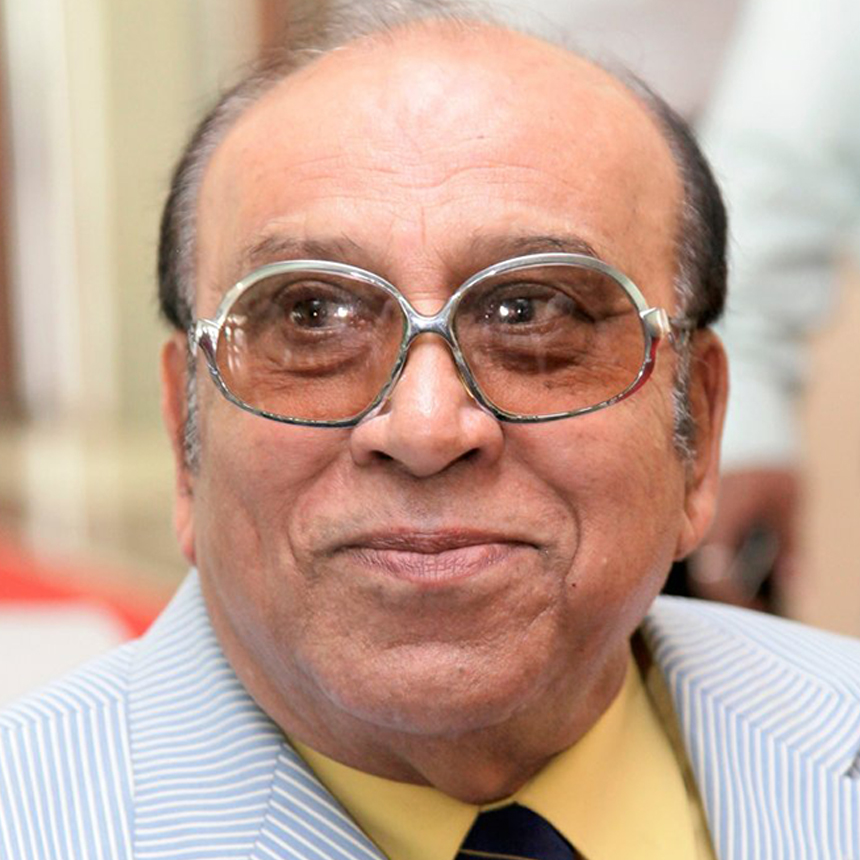 He played for India in three Asiads – Tokyo in 1958, Jakarta in 1962 where India bagged the gold in football, and Bangkok in 1966. An Indian team without PK was unthinkable those days. He represented the Indian football team at the 1956 Melbourne Olympics that saw India reaching the semifinals. Four years later, at the Rome Olympics, he captained India and scored the equalizer against France in a cliff-hanger that was finally clinched 2-1 by the French. He was also instrumental in India’s impressive showing at the Merdeka Cup in Kuala Lumpur, in 1959, 1964 and 1965. His retirement in 1967 due to nagging injuries, however, failed to subdue the passion he had for football all his life. He coached both East Bengal and Mohun Bagan. His indisputable acumen as a football coach was evident when under his tutelage, Mohun Bagan went on to win the IFA Shield, the Rovers Cup and the Durand Cup – the first-ever triple crown feat recorded by any team in India in a footballing season. In 1972, he became the coach of the Indian team and kept coaching the national side until 1986. He had also won the International Fair Play Award from the Olympic Committee, a feat no other Indian football has been able to achieve to date. In 1999, Banerjee again took up the post of the technical director of the Indian Football team. Clearly, the best shooter Indian football has ever had, PK had become a part of the popular Kolkata Maidan refrain, ‘PK-Chuni-Balaram’. He was an immensely popular football coach and manager, turning fortunes around for team with his keen sense of football and at times, brilliant playing strategies. PK Banerjee passed away in 2020, the same year another football legend, Chuni Goswami, joined him in the Elysian Fields, with only Balaram remaining as the last vestiges of the shining trio that once dazzled the football pitch.