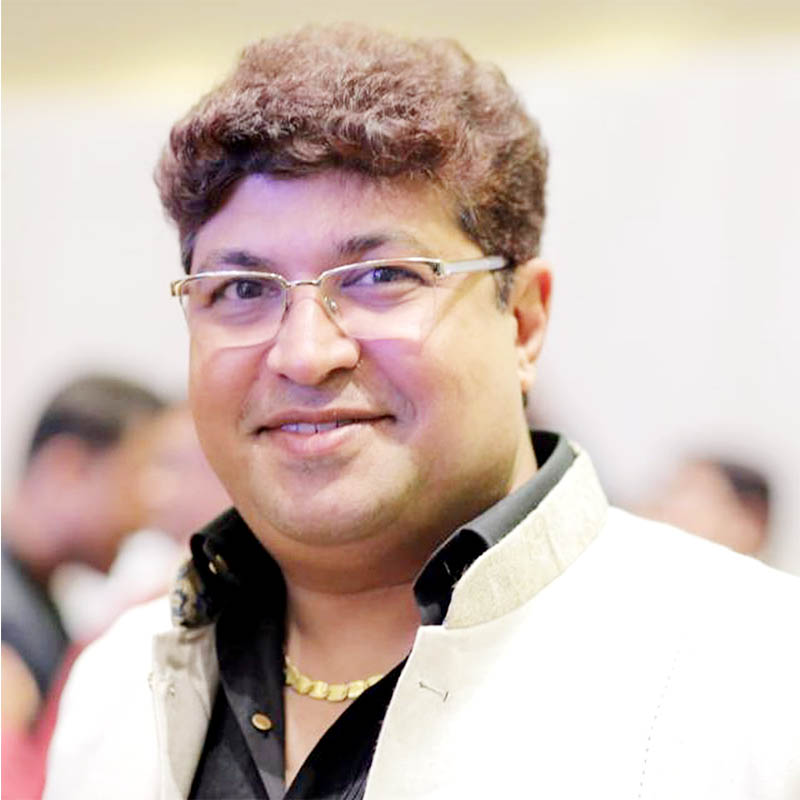 I have the pleasure of welcoming you to the Digital Platform of The Indian Football Association (West Bengal). We are going through an unprecedented time and situation due to the COVID-19 pandemic. Amid such gloomy circumstances, I am still happy to report important recovery in the financial position of IFA during 2019-20. Despite the difficulty to rope in sponsors and conduct tournaments in such troubled socio-economic times worldwide, we’ve been able to re-organize our finance and at the end of 2019-20, recorded an excess of income over expenditure, which amounts to Rupees 14,24,912.87(Fourteen Lakh Twenty Four Thousand Nine Hundred Twelve Rupees and Eighty Seven Paise). Also, we could clear a huge amount of old dues which amount to Rupees 1,94,88,381.07(One Crore Nintey-Four Lakh Eighty-Eight Thousand Three Hundred Eighty One Rupees Seven Paise) . We are confident that during this year, the profit and the cash flow position of the Association will revive and the association will be able to honour all its commitments towards the creditors. A lot has been achieved during 2019-20 with the active support from all our well-wishers. IFA has successfully acquired the trademark for its name and logo. The IFA office has been renovated thoroughly and has earned admiration from Mr. Kushal Das, General Secretary, AIFF, too. During 2019-20, the association, with active support from the AIFF, Government of West Bengal and others concerned, organized a plethora of events successfully. The events are :

We are happy to inform you that our performance has been so good that the AIFF has ranked IFA (West Bengal) in the first position in India among all States. The performance of our State teams has been quite satisfactory. Having successfully qualified from the preliminary round held in Kalyani, West Bengal, the senior Bengal Team was scheduled to play the Final Round of the Santosh Trophy but due to the COVID 19 pandemic, the finals were postponed indefinitely. In the Sub-Junior Boys National Championship, Bengal became the semifinalists. But, the performance of the state teams for other age groups for both men and women has been a major cause for concern. We are extremely hopeful that during this year, the state teams will perform better and be the champions of respective tournaments. IFA initiated the AIFF Golden Baby League with the support of The All India Football Federation and I am grateful for the advice and guidance provided in this regard by our Chairman, Mr.Subrata Dutta. IFA has conducted several AIFF D, AFC C, AFC B License Courses at different venues in Bengal, like the Sonarpur and Memari stadia. We are also glad to announce that 2nd to 5th Division of Calcutta Football League has been turned into age group leagues. 5th Division Gr. B is becoming U-16 league, 5th Division Gr A is becoming U-17 league, 4th Division is becoming U-18 league, 3rd Division is becoming U-19 league and 2nd Division is becoming an U-20 league. Vicky Sports became a partner in progress of IFA (WB) to promote Bengal football. It is also the kit sponsor of all tournaments organized by IFA (WB) except CFL Premier Division and the IFA Shield. Calcutta Football League was completed as per schedule and the Premier Division A in particular generated significant interest and excitement. The match between East Bengal Club and Mohun Bagan AC played in Vivekananda Yuba Bharati Krirangan was not only extremely competitive but was also well attended. The Nursery League re-started after a one-year gap with the financial support of Kolkata Municipal Corporation and the tournament was renamed as Mayor’s Cup Nursery League. For this, we remain thankful to the Honourable Mayor of Kolkata. But the last phase of the tournament could not be completed due to the COVID-19 pandemic. The Women’s Football League was financially supported by the Government of West Bengal and was rechristened as Kanyashree Cup. Our President, Mr. Ajit Banerjee, was instrumental in overseeing the tournament’s initial success. We are working towards completion of these tournaments. We are extremely grateful to Vicky Transform and AIFF for their support and co-operation to promote football in Bengal and we are working very closely with them to develop Bengal football. I take this opportunity to thank all our sponsors, the media, the Police, the Government of West Bengal, in particular the Ministry of Sports and the Minister of Fire and Emergency Services, All India Football Federation and all our affiliated units for their continued support and co-operation during this year.