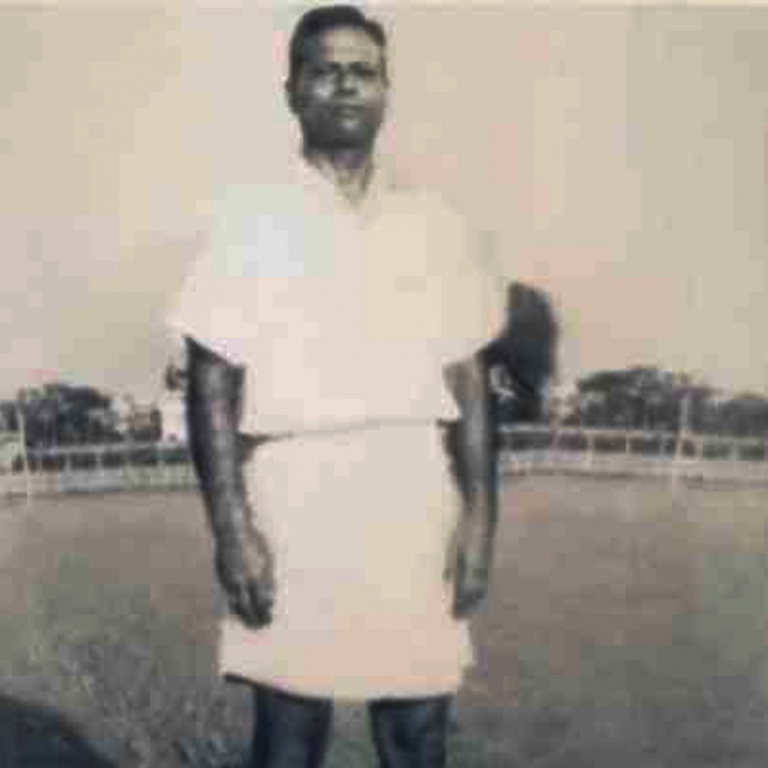 Nobel Laureate Rabindranath Tagore was not cued to football in any imaginable sense but he knew of Goshtho Pal. So, when he had invited the Mohun Bagan team to Shantiniketan in the ‘30s and was introduced to Goshtho Pal, the illustrious bard had said: “I see, you are Goshto Pal, the ‘Chinese Wall’.” For a boy who rose from a humble descent, from an obscure neighbourhood in Kolkata’s Kumartuli area, to become one of India’s all-time footballing icon, that one sentence epitomized the legend of Gostho Pal. What the ‘Gostho Pal’ effect has done to the physics of football in India remains as an uncontested manual for success in the game.

Born on August 20, 1896, in Faridpur (in former East Pakistan, now Bangladesh), Goshto Pal took to football early in life, turning out for Kumartuli Club in Kolkata when he was just eleven. He was discovered from the crowded milieu of Kumartuli by Kalicharan Mitra, one of the two Indian members of the IFA’s otherwise all-English governing body. The stretch of his genius as a robust right-back took him to Mohun Bagan in 1913, two years after the club had lifted the IFA shield defeating a British team. The boot-barefoot disparity did cause Pal problems in his early games but he regained his composure quickly to stamp his monopoly in the defence, particularly against the fearsome British Team Black Watch.

Playing for Mohun Bagan, Pal bucked the trend of forwards like Shibdas Bhadhuri and Chhone Mazumdar hogging the limelight with their incisive assaults on opponents’ defence. But in Goshtho Pal, India found another hero to celebrate – departing from convention, a defender had become the cynosure of all eyes, with fans and football followers calling him ‘The Chinese Wall’. Despite sporadic successes and failures, Goshtho Pal gained legendary status when his team participated in the Rovers Cup in Bombay (now Mumbai), in 1923. Mohun Bagan gatecrashed the party of the English teams to reach the final – the first-ever by an Indian team – but lost to a technically superior Durham Light Infantry. Goshto Pal’s leadership skills, his ability to read a game like no other, and the impregnable defence he had displayed against far superior opponents were such a rare combination in football those days that he was selected the first-ever captain of the Indian national squad to play a game abroad. Later, under his leadership, Mohun Bagan became the first Indian club to play the Durand Cup, the world’s oldest tournament after F.A.

Goshtha Pal hung his boots in 1936 but not before he had lent a new meaning to Indian football. One of the most decorated footballers of India, Goshtho Pal was conferred the Padmashree in 1962. This was the first time the high civilian award was given to a footballer. To celebrate his life and times, the Government of India came out with a First-Day Cover stamp in 1998 after Gostho Pal, making him the first Indian footballer to receive this honour, even if posthumously. Among other ‘firsts, a statue of his was erected and a road named after him in Kolkata. 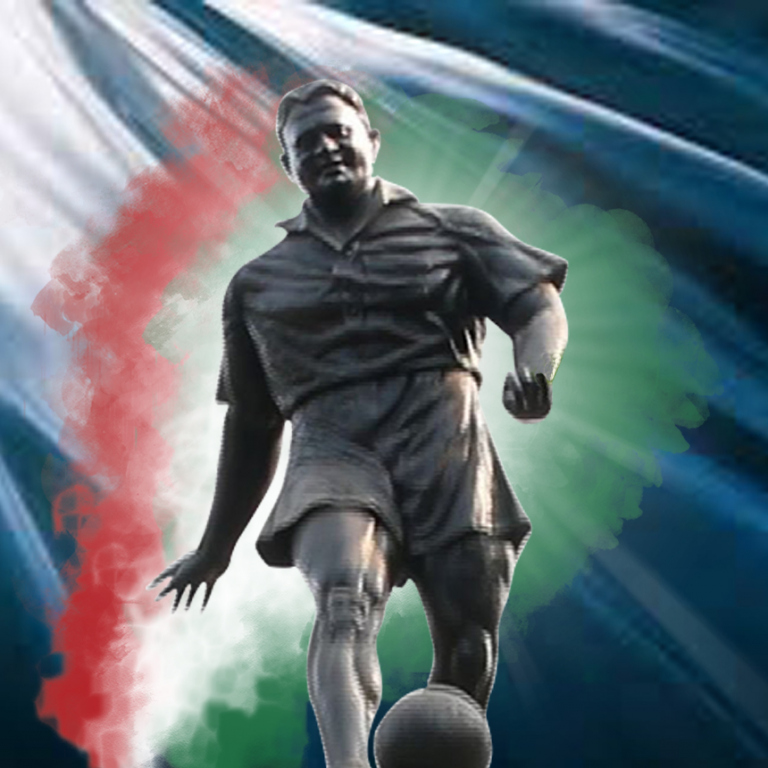