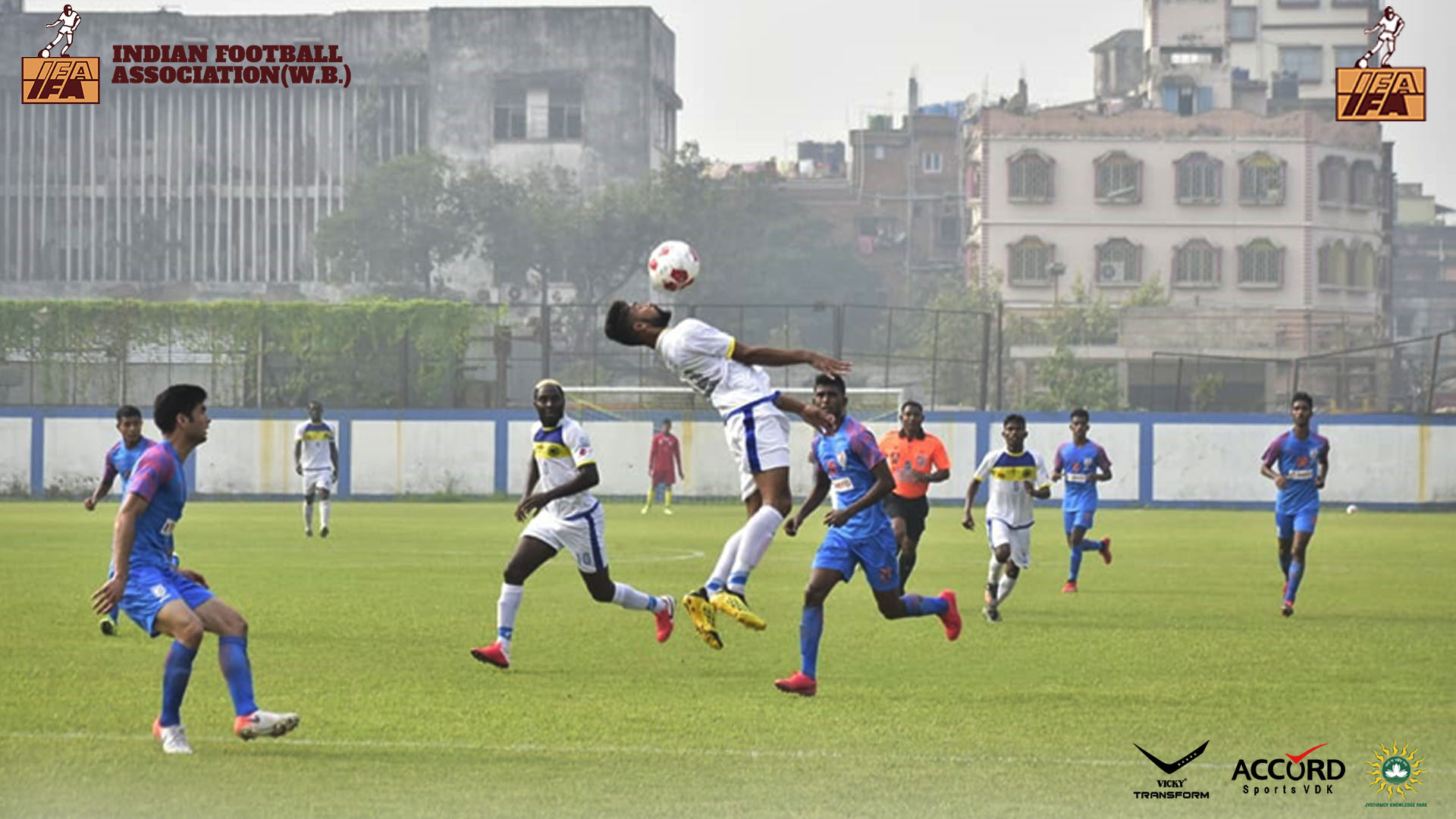 KOLKATA, Dec 09: George Telegraph started their campaign in the 123rd IFA Shield tournament on a rasping note, defeating Indian Arrows by a brace in their opening encounter in Group C. The winners led by a solitary goal at half-time.

George Telegraph could have shot into the lead early in the game but Stanley Eze wasted a penalty. Eze made amends in the 13th minute for his team to gain lead and take control of the proceedings.

Indian Arrows threw caution to the wind and launched repeated attacks, looking for that elusive win hitherto. The closest Arrows came to scoring was in the 76the minute when Gurkirat’s measured free-kick hit the post to spare George the blushes.

George Telegraph took the game away from Arrows when Gautam Das scored in the 80th minute. Though Arrows put up a commendable fight, the George goalkeeper rose to the occasion to keep the prowling forwards at bay. Gautam Das was named the Man of The Match.

George face Southern Samity next on 12th December at the East Bengal ground at 1:30pm. 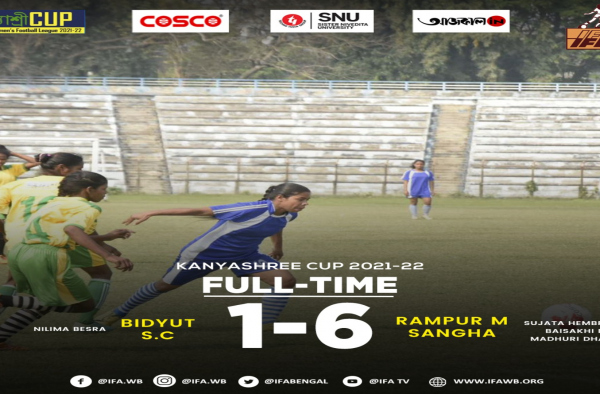 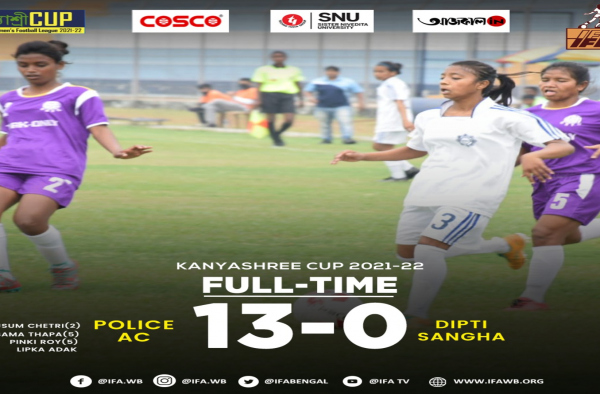