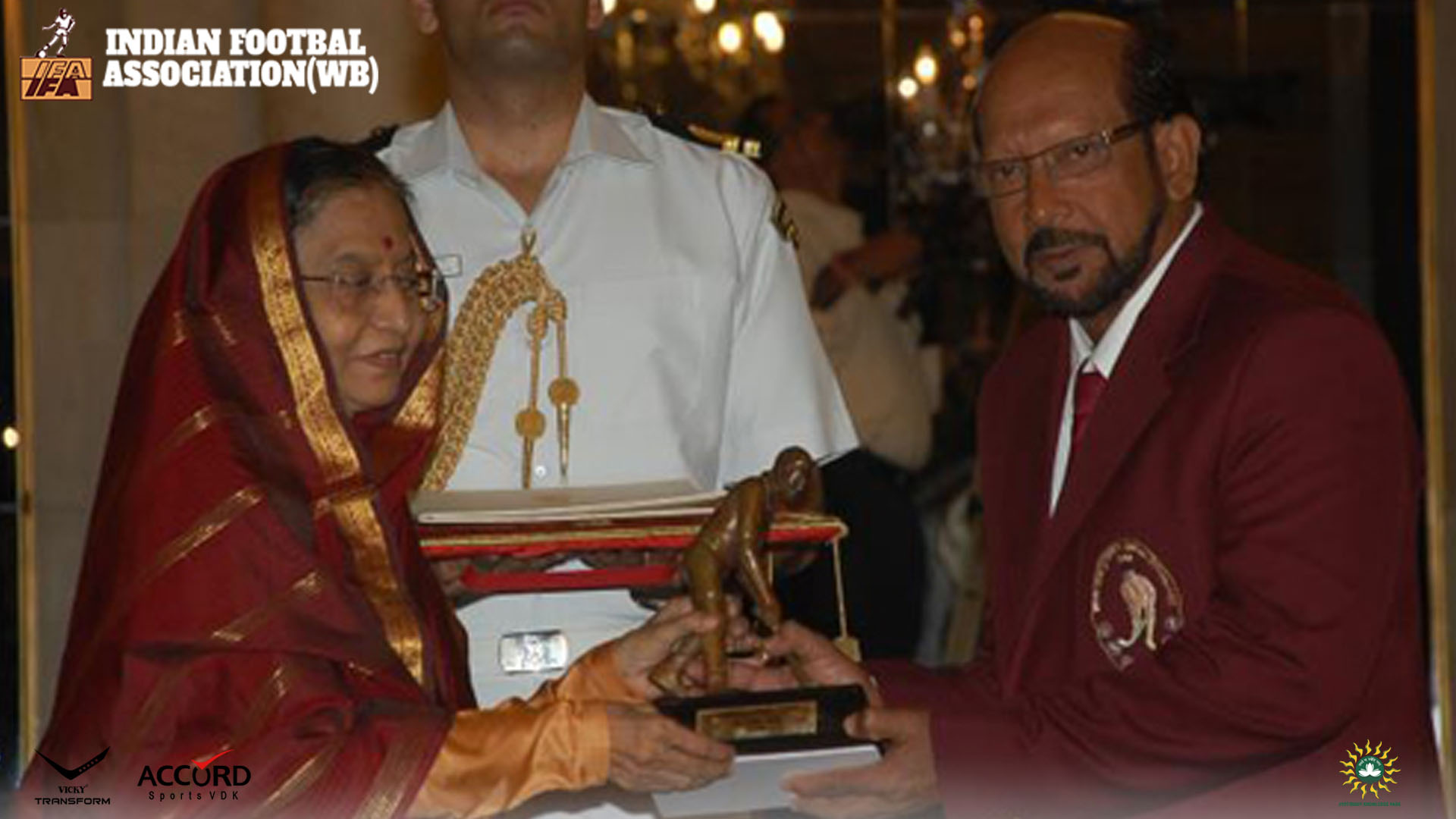 Kolkata, Dec 07: Shabbir Ali, the man who the Maidan called ‘the King of air’ for his winning almost every aerial tussle with defenders in the ‘70s and ‘80s, feels the return of the IFA shied is an inspiring development for football in Bengal and in other parts of the country as well.

Speaking to IFA-TV from his home in Hyderabad, Shabbir, one of India’s best strikers ever who was the cynosure of all eyes back in the day, sounded more than happy to see the IFA shield make a comeback to Kolkata after a gap of eight months.

“The IFA Shield is an important tournament and I congratulate the IFA Secretary and all other members for making this happen,” he said. “There might have been some problems in the interim but I am really happy to see the tournament returning to its old glory,” he added.

“I offer my best wishes to all the team and IFA officials and hope that this tournament turns out well.”

Shabbir Ali is the first footballer conferred the Dhyan Chand Award, the highest award in Indian sports for lifetime achievement, given away by the Government of India. He received this award in the year 2011. 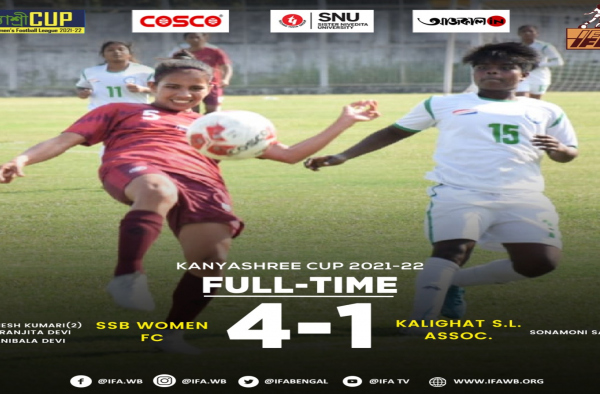 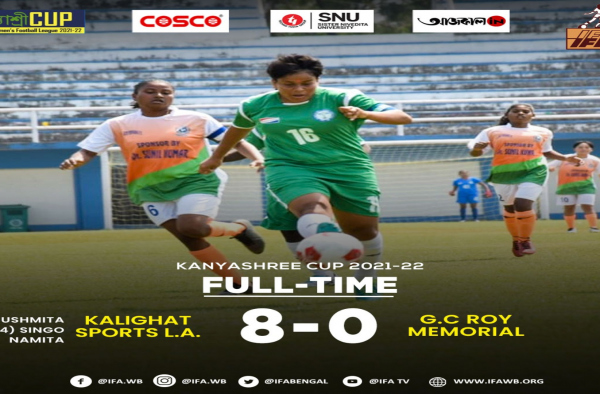