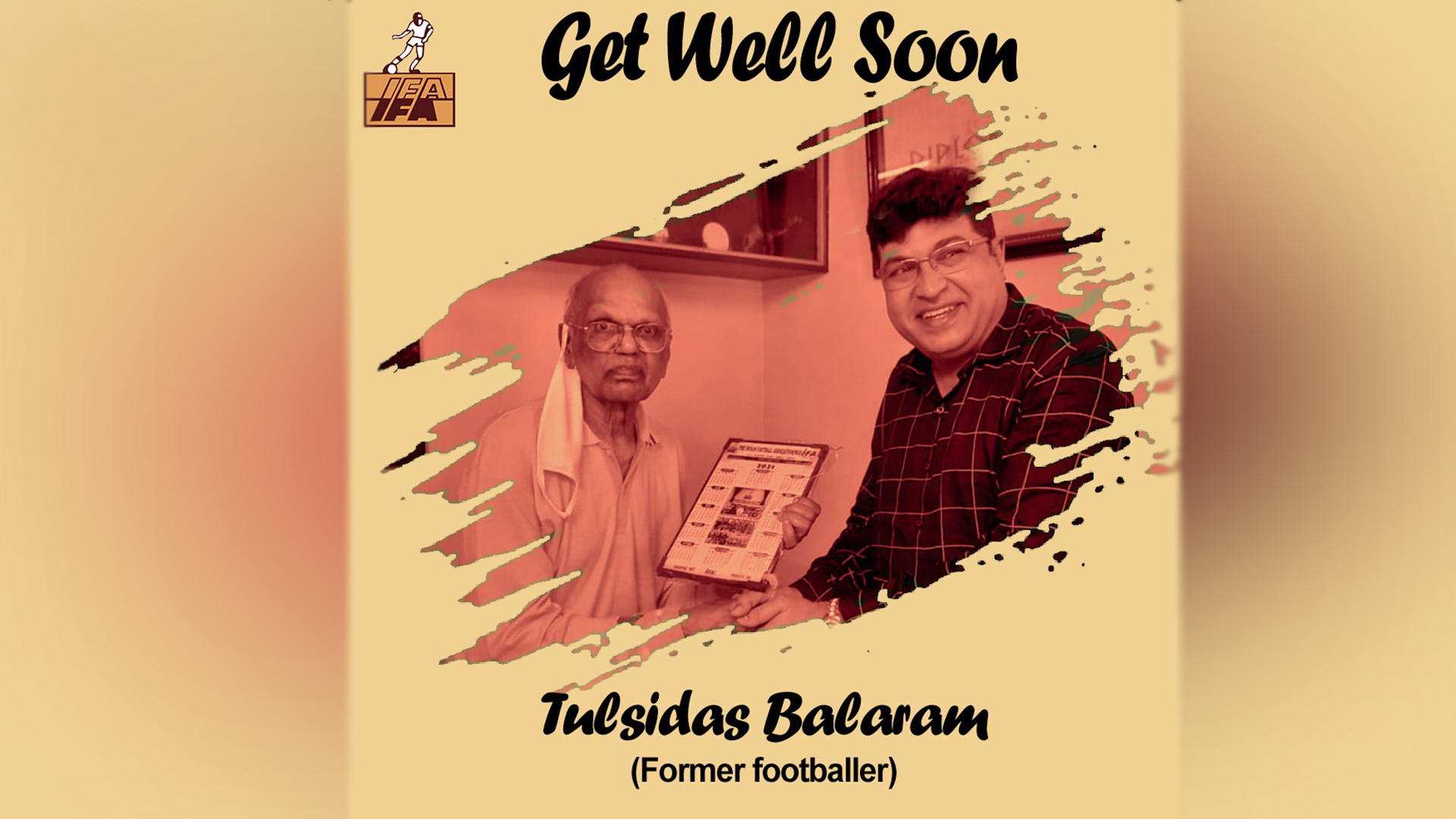 Kolkata, March 24: Indian football legend Tulsidas Balaram has come round the bend after suffering a fall at his residence on 19th of March, 2021.

He was admitted to a private hospital in the city with blood clots in his brain following the fall and was operated upon.

IFA Chairman Subrata Dutta and IFA Secretary Joydeep Mukherjee went to the hospital to look him up. The legend is reported to be recovering fast.
According to hospital sources, Balaram’s condition is now almost back to normal and that he is likely to be released from the hospital on 25th of March.

The legend said he was touched by the way the entire sports fraternity stood by him during this moment of crisis. 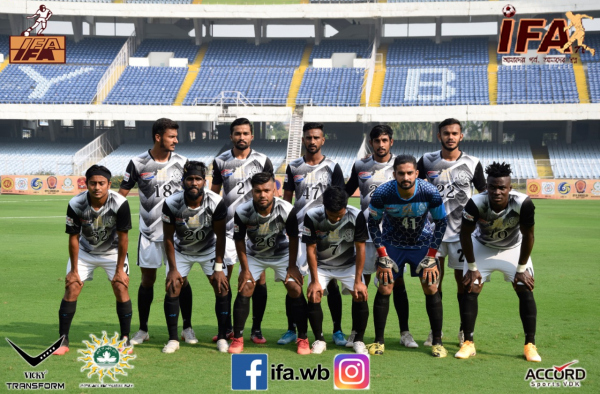 KOLKATA, WEST BENGAL: Mohammedan starts strong with a thumping victory over Kidderpore. An early goal at the 2nd minute… 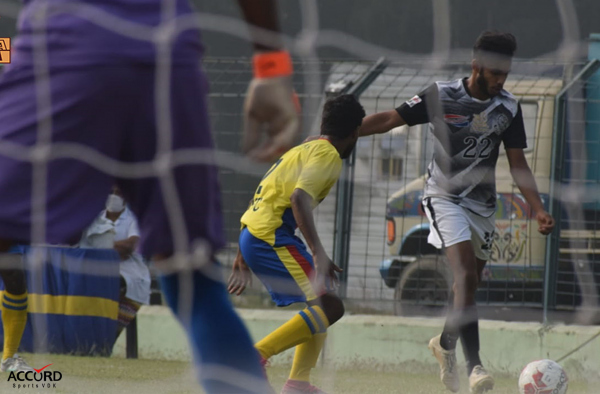 KALYANI, Dec 12: Kalighat MS came into this game as the clear underdogs whereas Mohammedan came on the back…