KOLKATA, WEST BENGAL: Mohammedan starts strong with a thumping victory over Kidderpore. An early goal at the 2nd minute by S. Sadhu changed the complexion of the game and this created havoc in the Kidderpore defense. Kidderpore tried hard to come back but their dreams were shattered when H. Mondal scored the insurance goal at the 28th minute to make it 2-0. After the second goal Kidderpore lost their control over the game and tried their best to keep Mohammedan at bay.

As the second half began P. Adjah scored the third goal of the match at the 46th minute and made sure there was no way for Kidderpore to come back. The game went on with Kidderpore trying their best to keep Mohammedan at bay. After a few miss passes in the final third and a few missed chances it was evident that Kidderpore was just playing for pride. Mohammedan on the other hand had the lion’s share of possession and kept pushing for more. Kidderpore maintained a solid defense for the rest of the second half until in the 86th minute Ghani N scored the final goal of the match.

The match ended 4-0 and Hira Mondal was named the Man of the match. When asked about the brilliant start to the IFA Shield, he said “It feels really good to start the tournament like this. The team had hope that after the playing together in the I-League 2nd Qualifiers the result will definitely be in their favour” 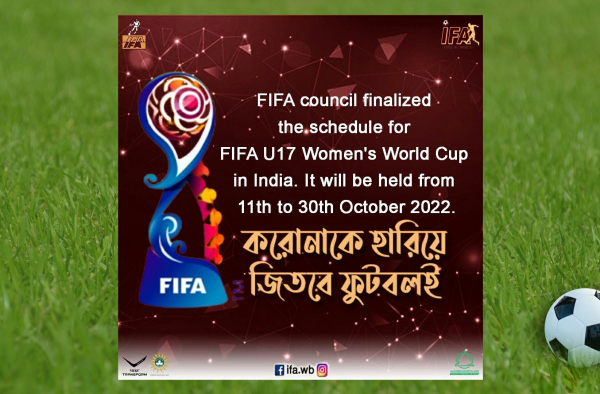 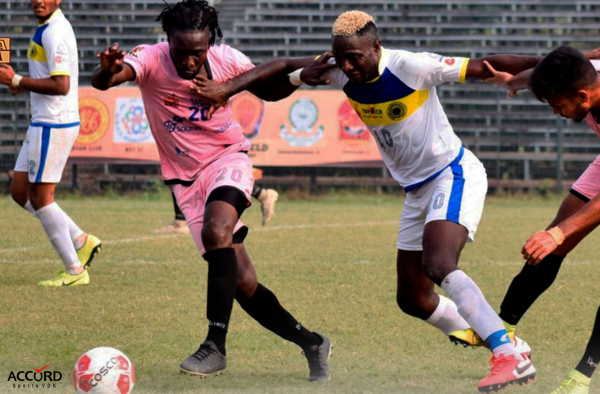