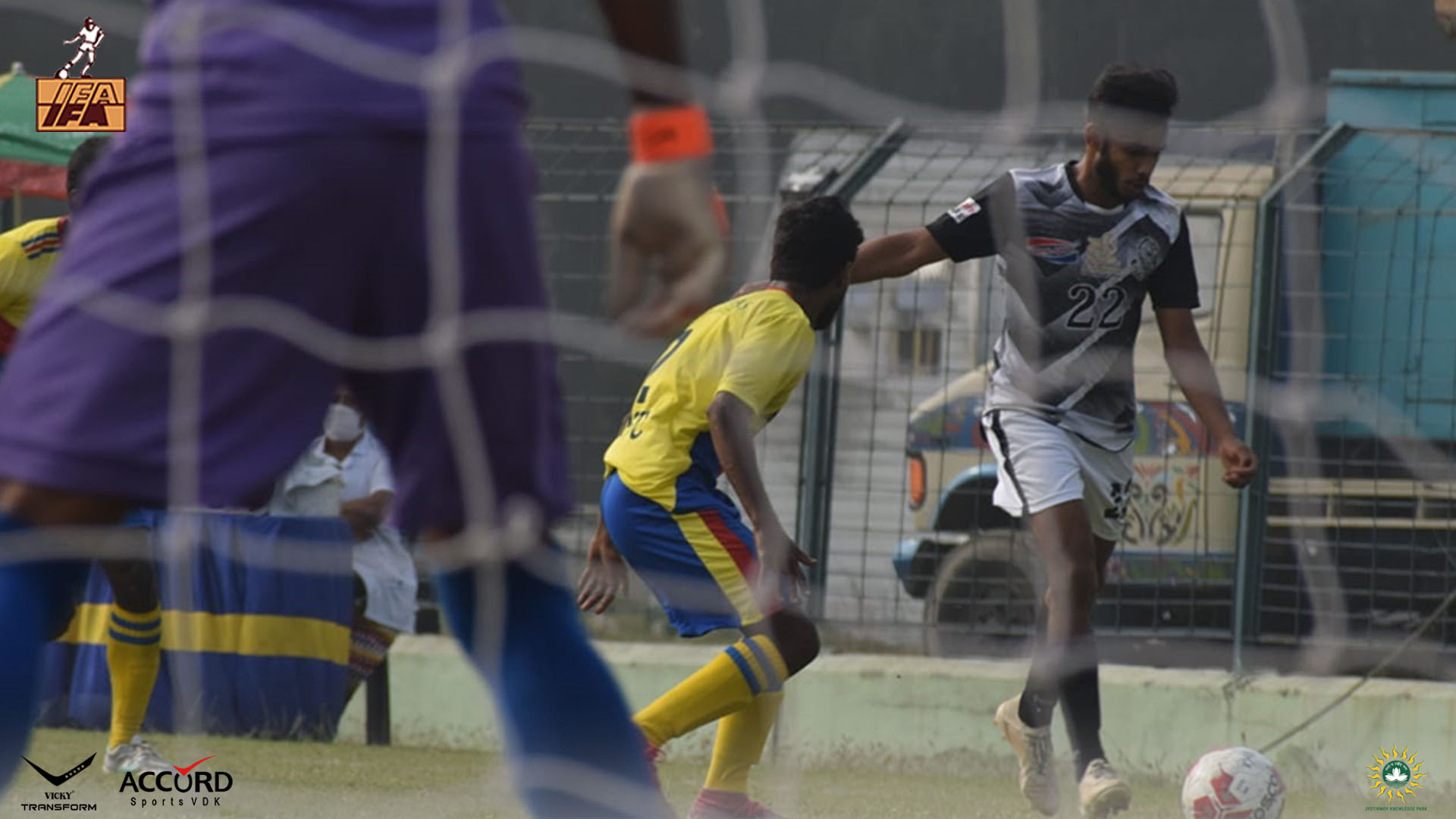 KALYANI, Dec 12: Kalighat MS came into this game as the clear underdogs whereas Mohammedan came on the back of a 4-0 victory over the Calcutta based side, Kidderpore Sporting Club.

Mohammedan are one of the favourites to win the 123rd IFA Shield started the game. The team looked sharp but not a lot of chances were created in front of goal. The Panthers kept pushing and at the same time they were found offside more than they should have been. This kept the Panthers from scoring and kept Kalighat MS in the game in the first half.

As the second half began, the Panthers pounced at Kalighat in the form of a clinical finish by Ghani N at the 51st minute which gave them the much awaited lead. This goal turned out to be the winning goal as the I-League side bagged 3 points.

The second half was much of a drama for Kalighat as they struggled to find their footing in the game while Mohammedan was in a zone of their own and dictated the game until the final whistle blew.

Mohammedan topped Group A and qualified to the next round and they will face Gokulam Kerala next. 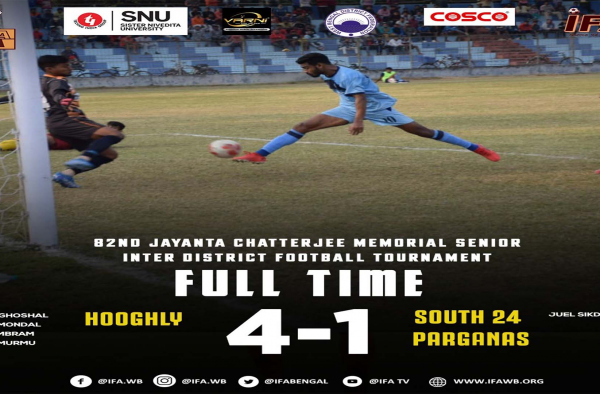