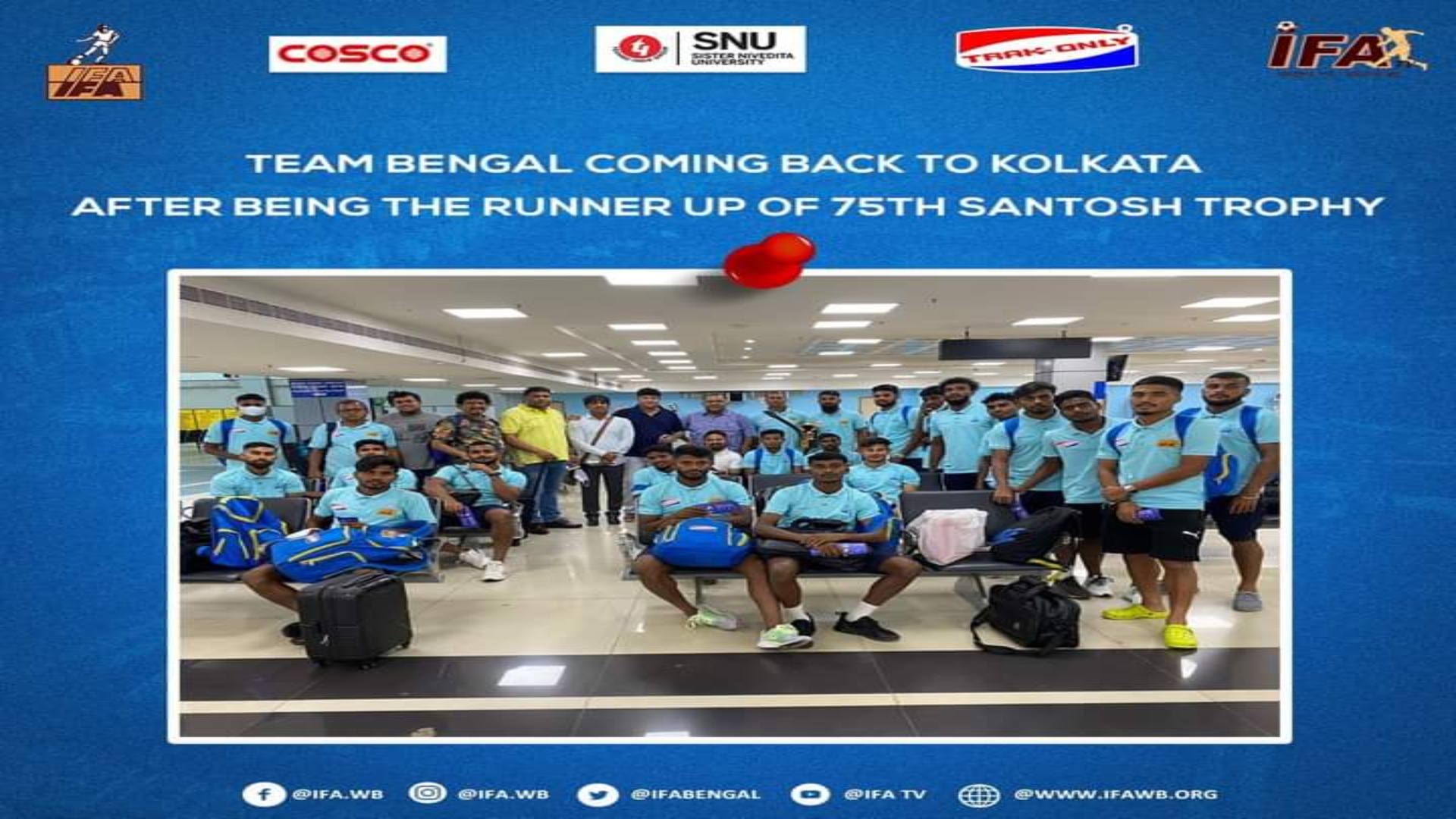 In a cliffhanger final, Bengal lost to Kerala 5-6 via a penalty shootout yesterday in the Santosh Trophy. After being locked goalless in full-time, Bengal shot ahead in the first half of extra-time before Kerala equalized in the same moiety. In the resultant penalty shootout, Bengal could score only four times while Kerala converted all to lift the trophy. 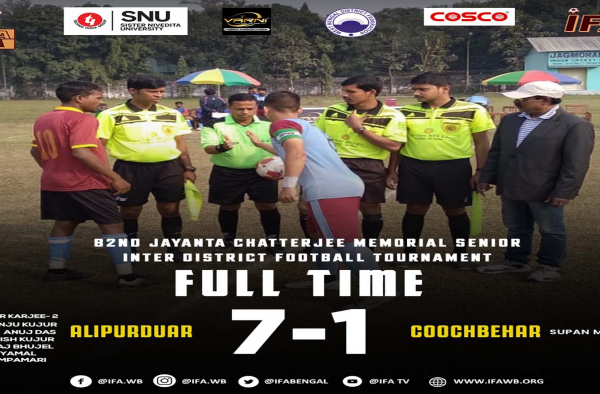 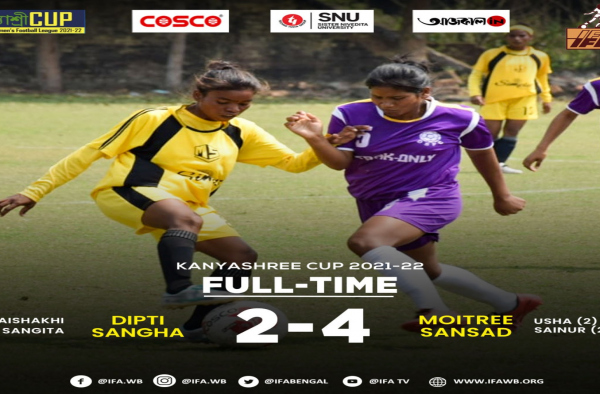