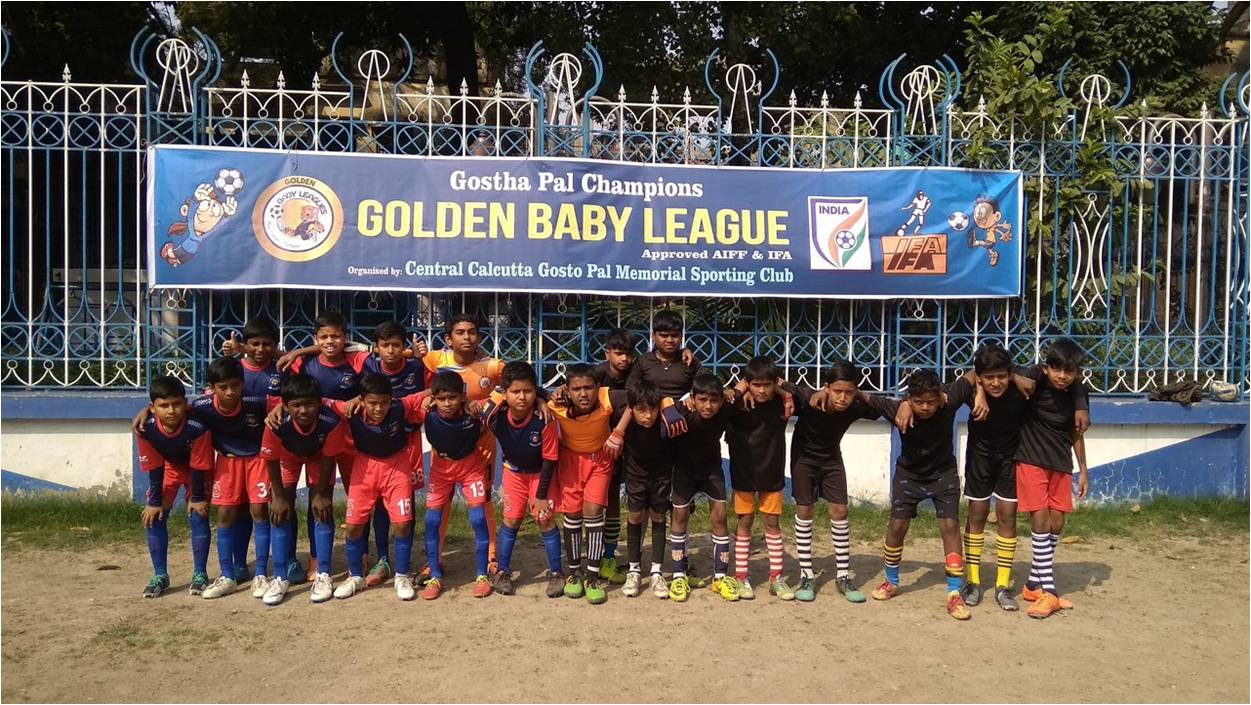 To spur State Associations for contributing to football’s development in states, The All India Football Federation (AIFF) has introduced a points-based assessment system. This system indicates the performance of the states on the various operational verticals. The operational verticals, based on which points have been allotted, are Coaches Education (AIFF D-Certificate courses), Grassroots consisting of AIFF Golden Baby Leagues & AIFF E-Certificate Courses, AIFF Academy Accreditation Endorsements, Referees Education (through Cat 3, 4 and 5 courses) and conduction of leagues and competitions, including accreditation of academies. 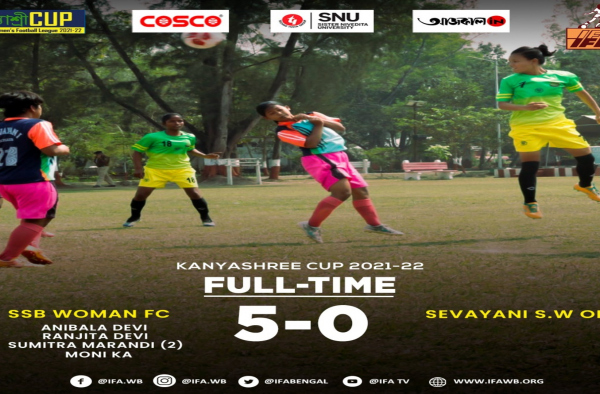 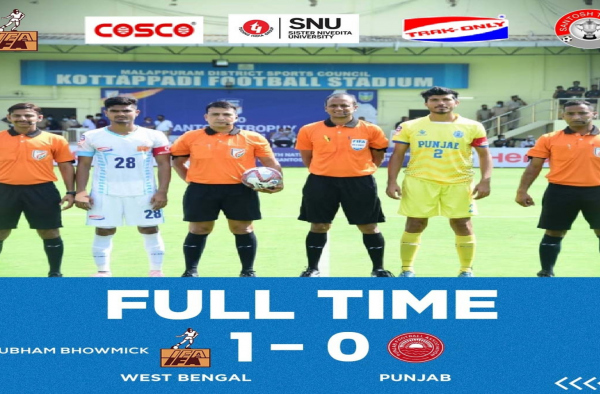 Bengal pip Punjab to the post in Santosh Trophy

Bengal today overcame a tough hurdle in Santosh Trophy, edging out Punjab by a solitary goal today at the…