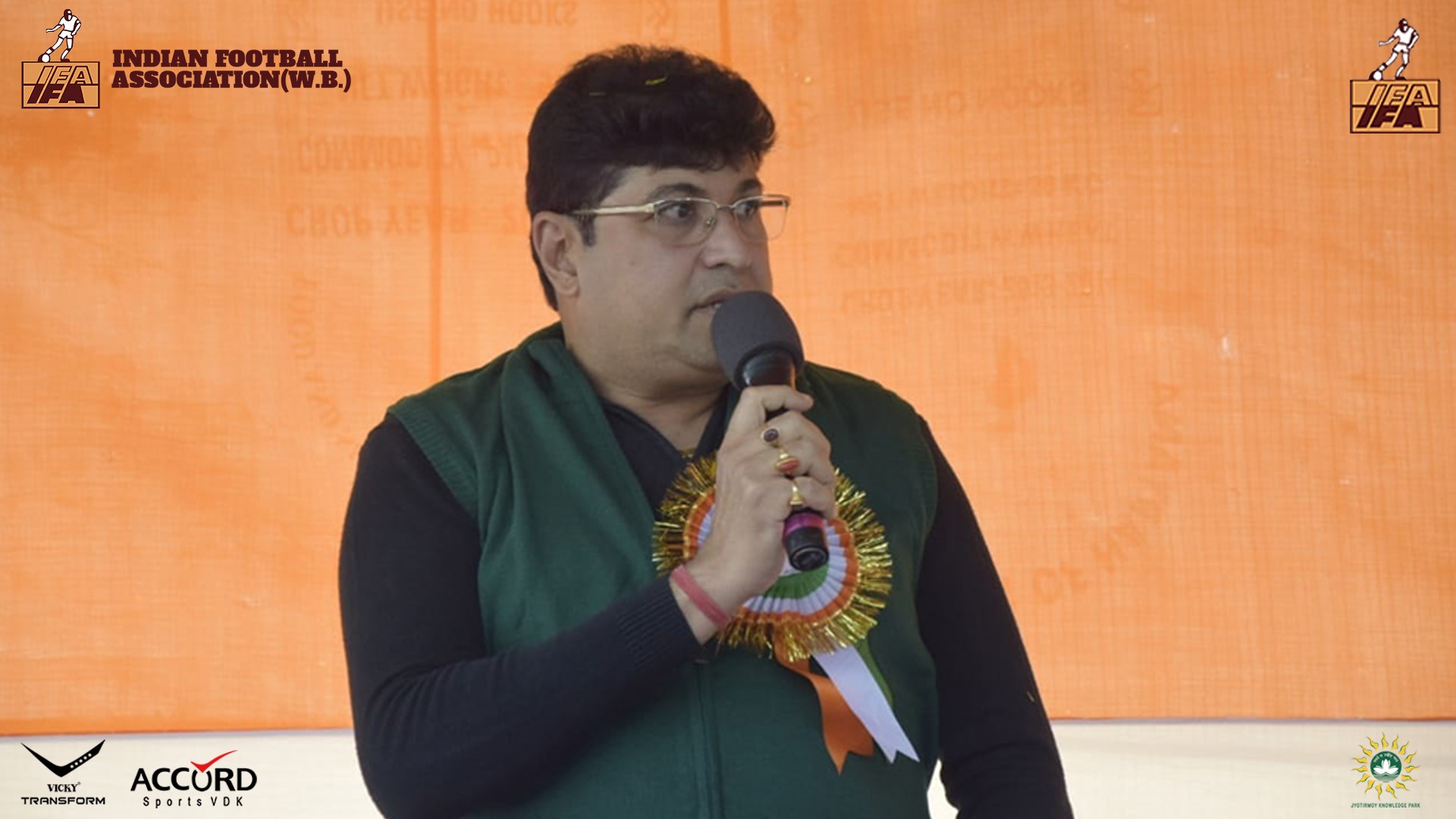 Speaking at a function here, IFA Secretary Mr. Joydeep Mukherjee said, “We are taking football to the grassroots and one of our decisions is to initiate the Uttorbongo Cup that would help bring out new talent in the districts of North Bengal.”

He also said that the iFA would have a chapter in North Bengal by setting up a regional office in Siliguri sometime in February of March. “We would go to the districts to bring out the best talents,” he said adding,” we would set up an IFA academy here as well.”

Top Bengal coaches would be scouting talent in North Bengal as part of promoting football in the region. 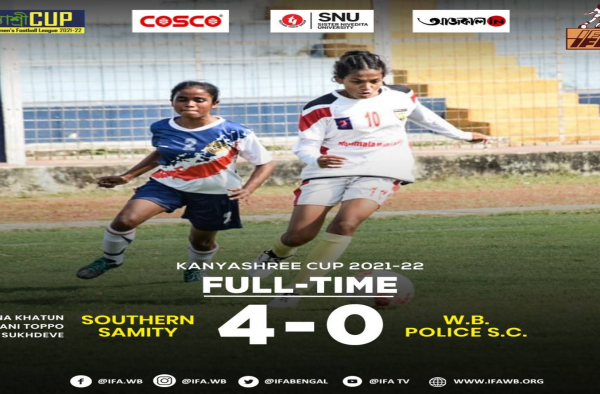 Southern Samity and SSB to battle for top honours 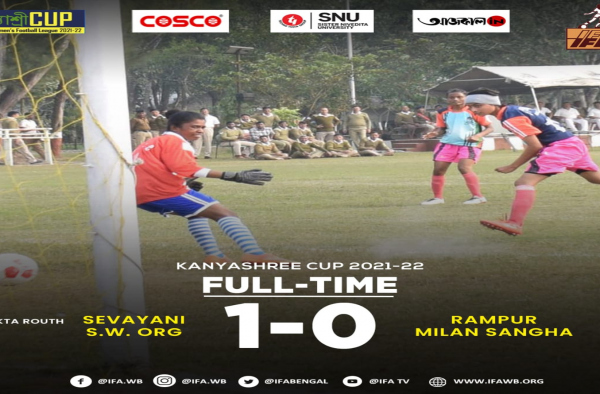 Sevayani win in a hard-fought match