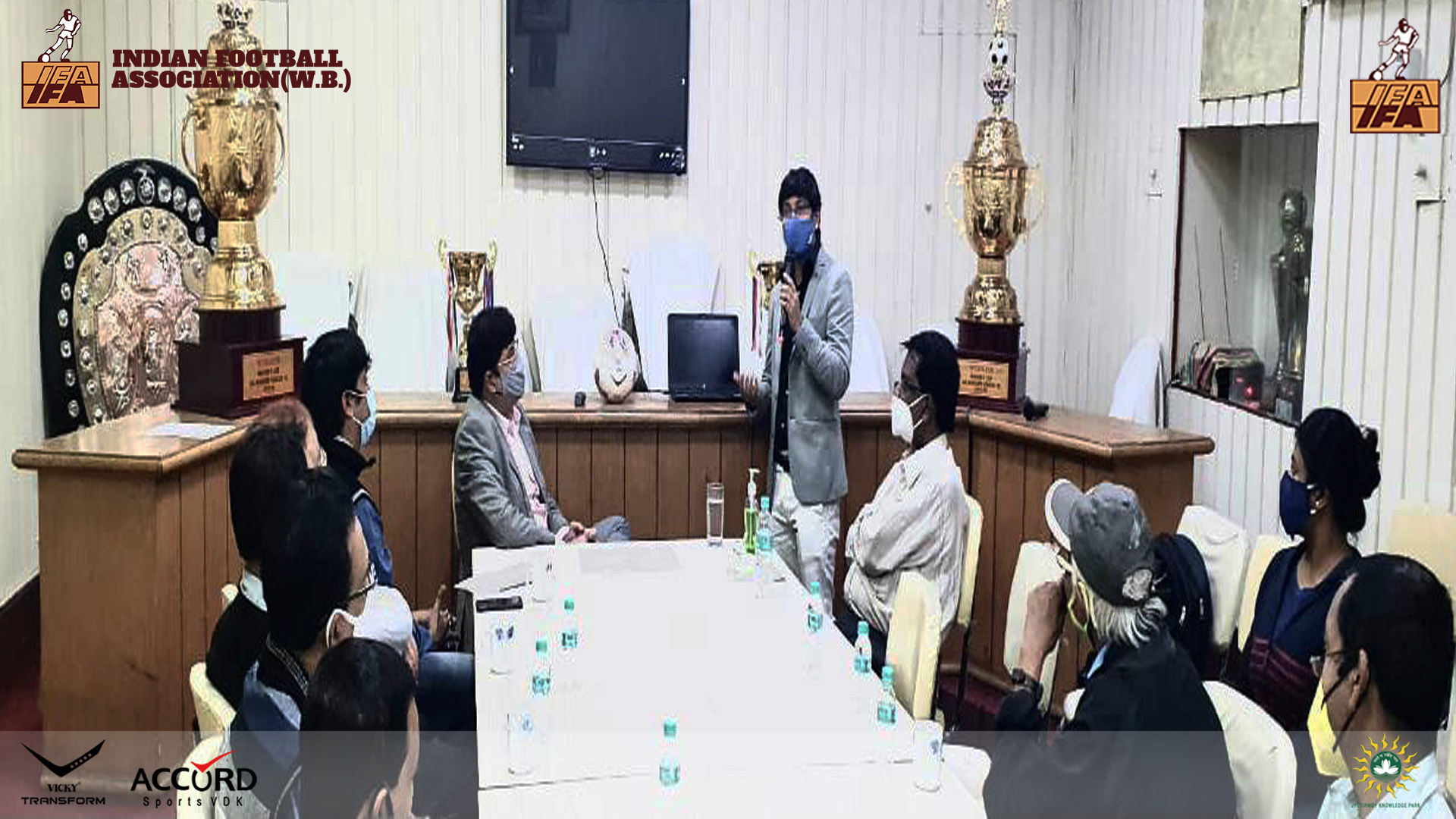 To re-energise football in West Bengal, big-time Futsal is coming to Kolkata with a tournament slated to kick off on 14th April, 2021, a day that marks the beginning of the Bengali New Year, or ‘Poila Baishakh’.

The decision to organize this tournament was taken at a meeting of the IFA-WB’s Futsal Committee here on Friday.

The committee plans to invite 16 Premier A, Premier and First Division teams to this tournament, which would be played on a league-cum-knockout basis at four venues that are yet to be decided.

Each participating team will be allowed to enlist two foreign players but only one can be fielded at a time, Mr. Trijit Das, Chairman, IFA Futsal Committee, said.

Futsal, the mini format of football, is extremely popular in many footballing nations. Futsal World Cups under the aegis of FIFA are being held since 1989. Though Brazil have been a five-time winners since the cup’s inception, Argentina took away the top honours’s in the cup’s last edition. 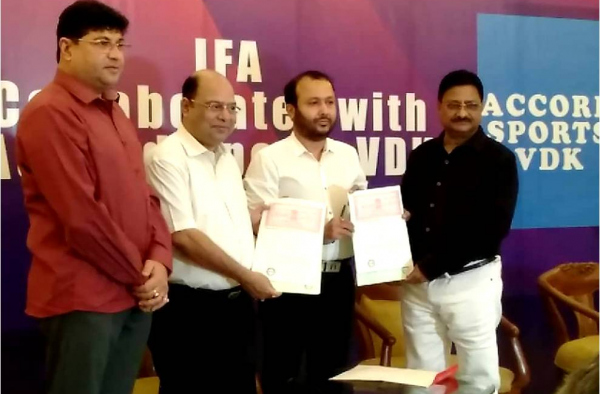 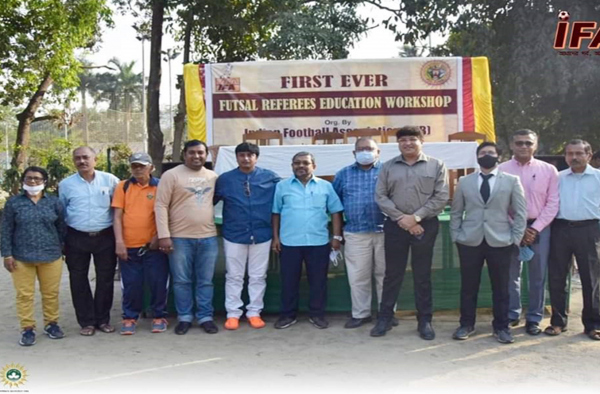 Futsal is knocking on the door

Kolkata, 15th Feb, 2021 : The IFA is pulling out all the stops to bring organised Futsal to Kolkata.…