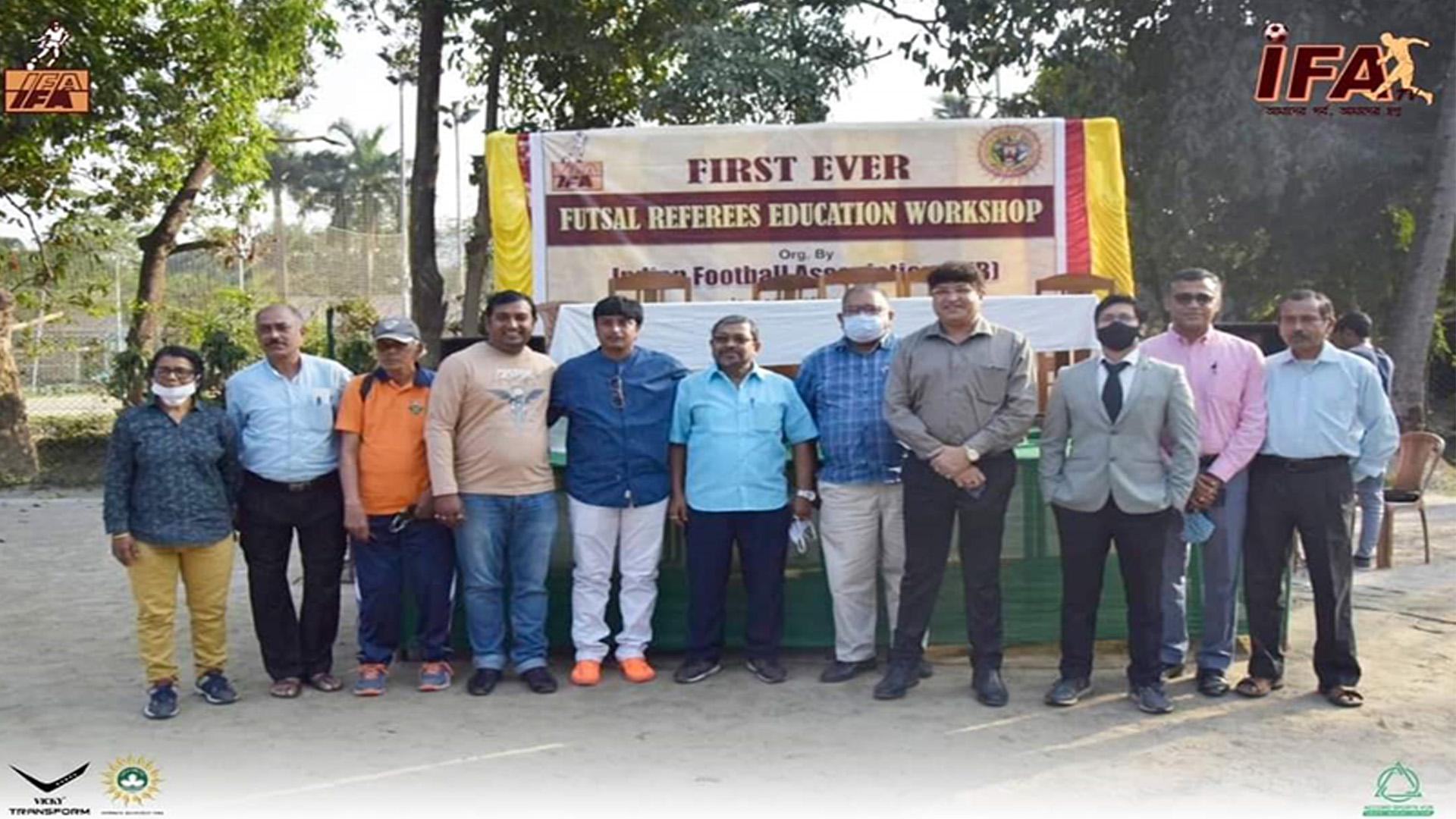 Kolkata, 15th Feb, 2021 : The IFA is pulling out all the stops to bring organised Futsal to Kolkata.

In order to bring referees up to speed with the nuances of futsal, a workshop was held for them in the city by the IFA. 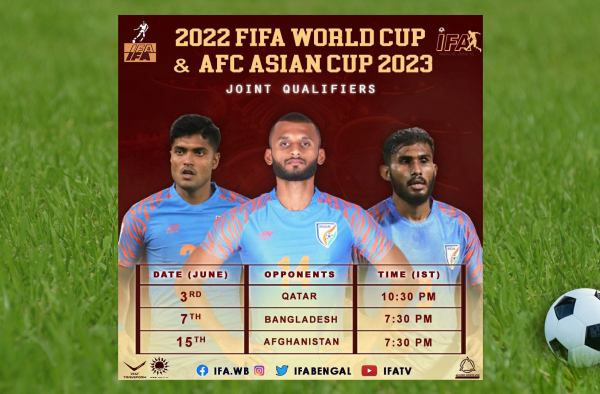 Doha: India lost 0-1 to Qatar in the Asian Cup Football Championship. The only goal of the game was… 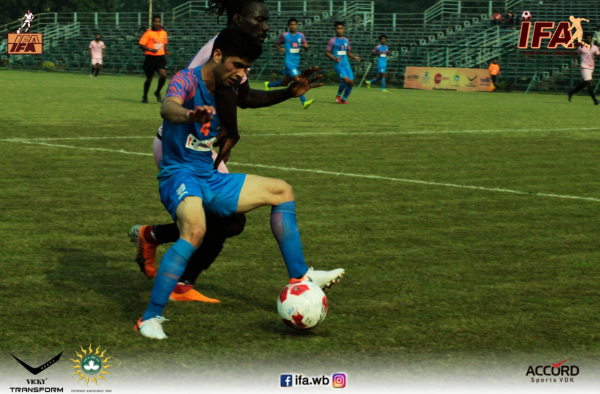 KOLKATA, WEST BENGAL: Indian Arrows the side full of Indian youth players faced the Calcutta based side Southern Samity…