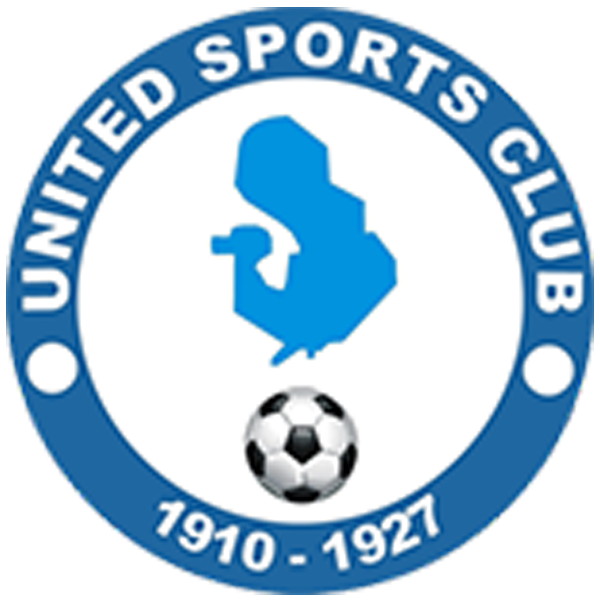 This Kolkata-based football club plays in the Calcutta Premier Division. United SC was incepted in 1927 – another pre-Independence football club of India – and was named Eveready Association Club. The club was renamed United SC only in the new millennium – to be precise, in 2006. By the sheer dint of its spirited display on the football field, the club earned the right to participate in I-League 2007. The club had staged a coup of sorts in the 2010-11 I-League season by signing Sunil Chettri, the highly rated striker of the Indian football team. United SC has proven to be a tough contender in the tournaments they have participated in so far.