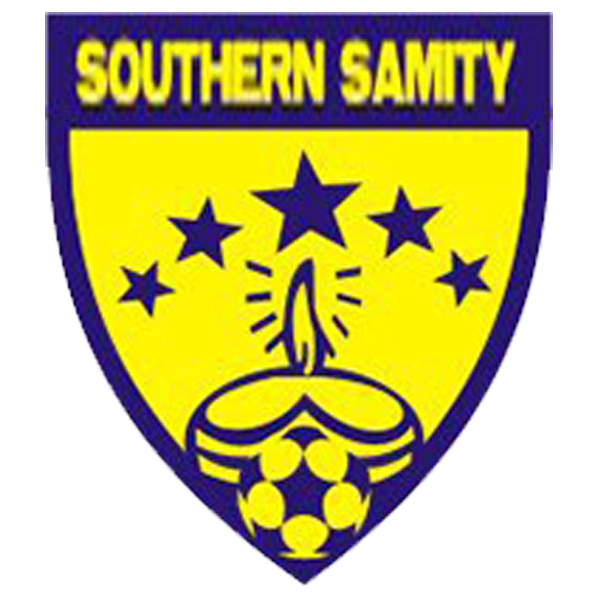 Southern Samity was founded in 1945. The club took its first serious step into football in 1959 after receiving affiliation from the Indian Football Association. Today, Southern Samity is an I-League 2nd Division club operating out of both Siliguri in North Bengal and Kolkata. The club as a footballing outfit came into limelight from the 2007-08 season onwards, when it became the 2nd division champion in the Calcutta Football League. Later, the club was promoted to the Calcutta Premier Division. This rise galvanized the club into playing better football, which was evident when it participated in the Premier Division league in 2015. Ever since, the club is growing in leaps and bounds. Besides football, the club is well known for its cultural activities.