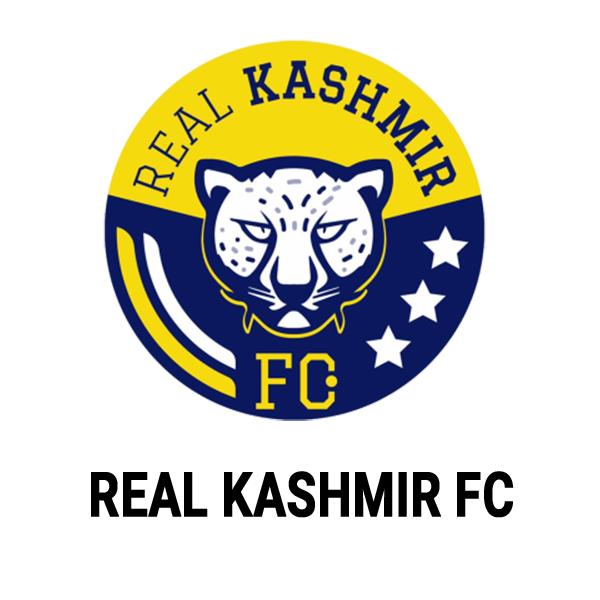 Based in Srinagar, Real Kashmir is the first club to play in any first division football league in India. Currently, it competes in the I-League and is seen as a tough opponent by most league teams. The club debuted in anational competition in 2016,  fielding a team for the Durand Cup. A year later, Real Kashmir played four games in Scotland. The team participates in the four categories of the All India Football Association. Real Kashmir was promoted to the 2018-19 I-League after it became the champion of the 2017-18 I-League 2nd Division. The club also had the opportunity of training with Borussia Dortmund in Germany in 2018. Adding another feather to its cap, Real Kashmir featured in a BBC documentary on the club.