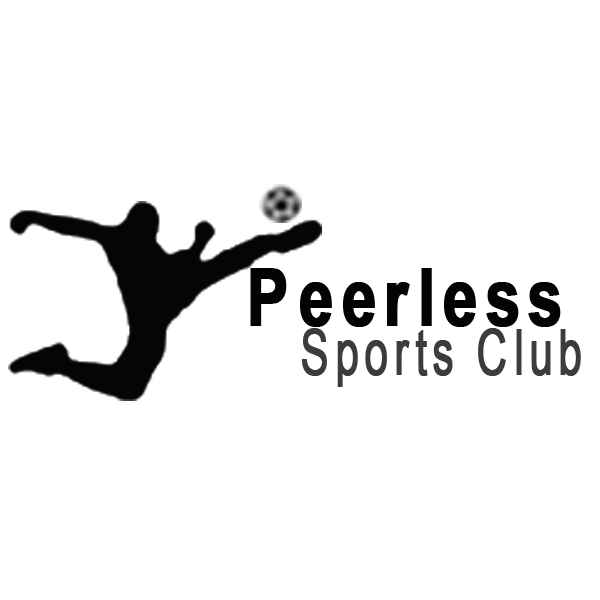 Peerless SC will go down in the annals of Indian football as the first team in 62 years to win the Calcutta Football League title outside of the ‘Big Three’. The last time any team achieved this feat was Eastern Railways, in 1958, an era when the ‘Big Three’ were truly big but not unbeatable. On top of it, Easter Railways was spearheaded by the legendary P.K. Banerjee those days. But what makes the triumph of Peerless in the Calcutta Foorball League significant is the fact that football in the Peerless business group started as a hobby but soon became a passion. Peerless, which began participating in the CFL since 1993, broke the vice-like grip East Bengal, Mohun Bagan and Mohammedan FC had on the league title. Peerless has fielded several foreign players since it embraced football as a meaningful vertical of the group.