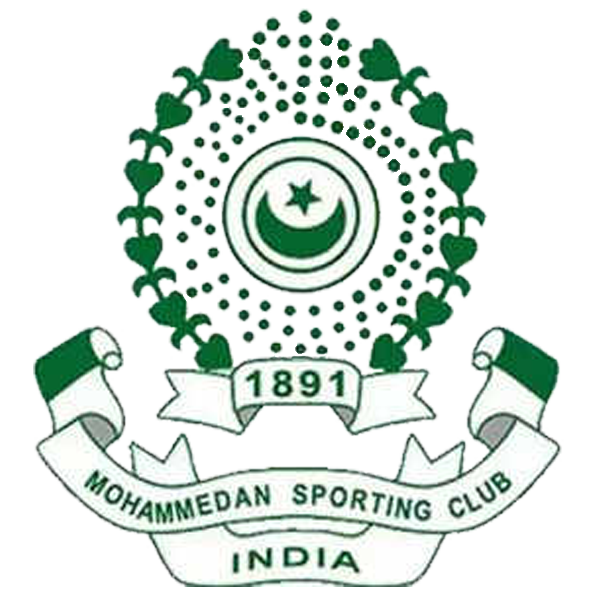 Mohammedan Sporting Club is steeped in history. The club was founded as ‘Jubilee Club’ in 1887 and later came to be known as ‘Crescent Club’. Before long, the name underwent another change. This time, it became ‘Hamida Club’. It was only in 1891 the club found its undying avatar, ‘Mohammedan Sporting Club’.  In 1934, Mohammedan was the first Indian club to win the CFL. It continued its glorious run until the 1938 season. Before Independence, triumphs against British teams earned the club a huge pan-Indian following. Mohammedan Sporting was also the first Indian club to win the Durand Cup, in 1940. The club added another feather to its cap after Independence, when it lifted the Aga Khan Gold Cup in 1960 to become the first Indian football club to win on foreign soil. Mohammedan SC has had a roller-coaster ride through the decades. Mohammedan Sporting won two big titles in the 2013-14 season — the Durand Cup and IFA the Shield. The legends of the club include the phenomenal trio of forwards —  Rahim, Rashid and Rahmat, while another legend who grabbed the limelight for his forays down the flank was Bacchi Khan. The club has remained a force to reckon with.