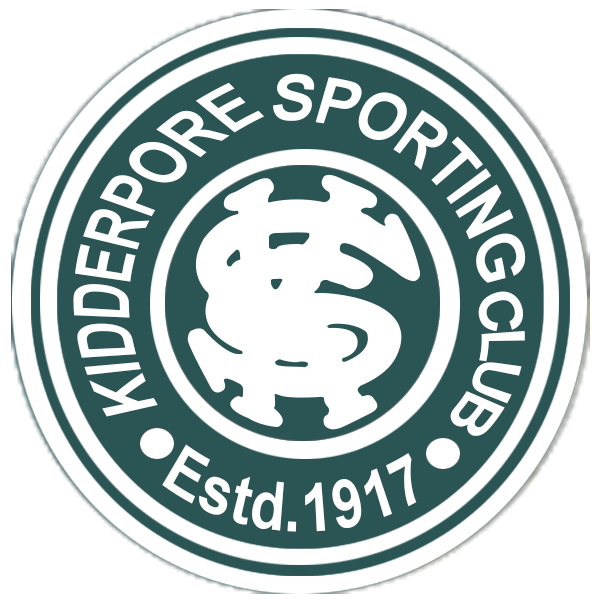 The first seeds of the Kidderpore Sporting Club were sowed by a Britisher called Napier McDonald before 1947,  the year of India’s Independence. Soon after 1947, the club assumed the name it is known by today.  Before shifting its base to the Maidan, the club used to operate from the premises of the Bhu Kailash Rajbari. In its early days, Kidderpore produced several star players who included Mangal Purakayastha and Dipu Das. The club’s golden era stretched over a decade, from 1970 to 1980.  Kidderpore has always been a bogey team for the top teams, fighting memorable football battles with the ‘Big Three’ of Kolkata. For stars like Gautam Sarkar, Surajit Sengupta, Prasun Bannerjee and Amit Bagchi, Kidderpore Sporting Club was the first stepping stone towards building their brilliant footballing careers. Kidderpore can prove to be a tough stumbling block on its day.