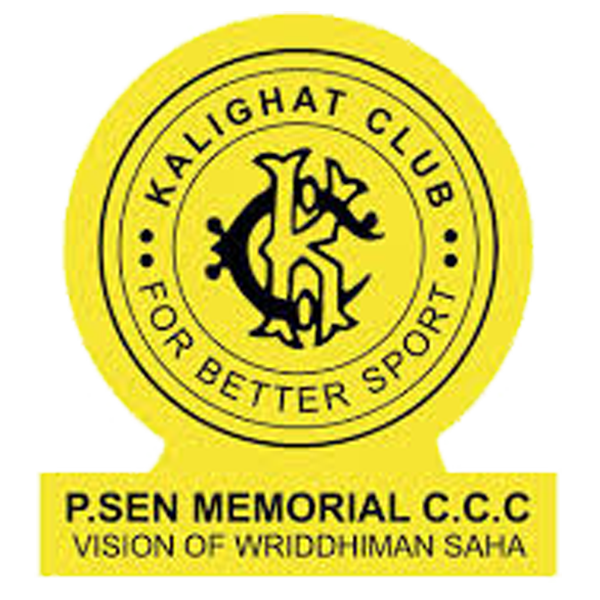 Kalighat Milan Sangha Football Club originated from South Kolkata in 1944. The club has always been amateur but in January 2012 it entered professional football and participated in the I-League 2nd Division, which is the second tier of football in India.  Since its formation, the club has gained from strength to strength. In 1966, the club started playing football in the Allen League held under the aegis of the IFA. Winning the 2011 edition of the All Airlines Gold Cup was a big achievement for the club. Kalighat MS has often proven to be a thorn in the side of big clubs.