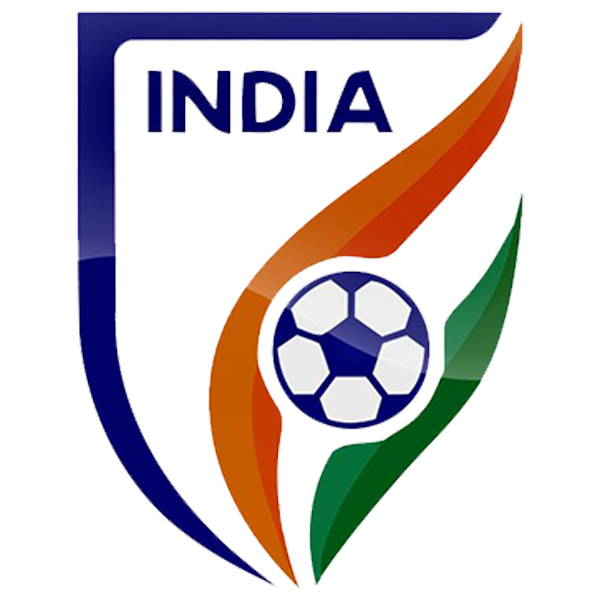 Indian Arrows (Formerly known as Pailan Arrows) is based in Vasco da Gama, Goa. The club, which competes in the I-League, was formed with a special purpose in mind — to nurture young football talents and provide them with a platform to build a rewarding career in the game. Pailan Arrows, however, was disbanded in 2013 and resurrected as Indian Arrows in 2017. Originally, Pailan Arrows was founded as the AIFF XI in 2010. The club participated in the Federation Cup in 2010, which was its first foray into competitive football. It played its maiden  professional game the same year against JCT FC in the Federation Cup and flagged its presence in Indian football by winning the match. On 29 August 2013, Pailan Arrows was disbanded by the All India Football Federation. Following the FIFA U-17 World Cup in 2017, the AIFF revived the Arrows project, fielded a team in the 2017–18 I-League and renamed the team as Indian Arrows.