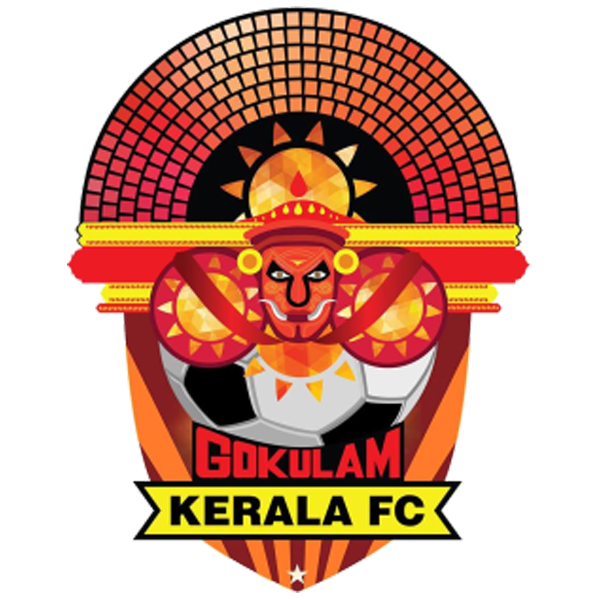 Dubbed the ‘giant killers’, Gokulam Kerala FC is a professional football side. Based in Kozhikode, the club was founded in 2017. Gokulam is a regular at I-League. Besides, the club is the current champion of the world’s second-oldest football tournament – the Durand Cup. Gokulam Kerala FC belongs to the Sree Gokulam Group. The club’s maiden entry into the I-League was in the 2017-18 season. It soon caught the fancy of football enthusiasts with spirited victories over giants like East Bengal, Mohun Bagan and Minerva Punjab. Since then, Gokulam and the ‘giant killer’ tag have become inseparable.