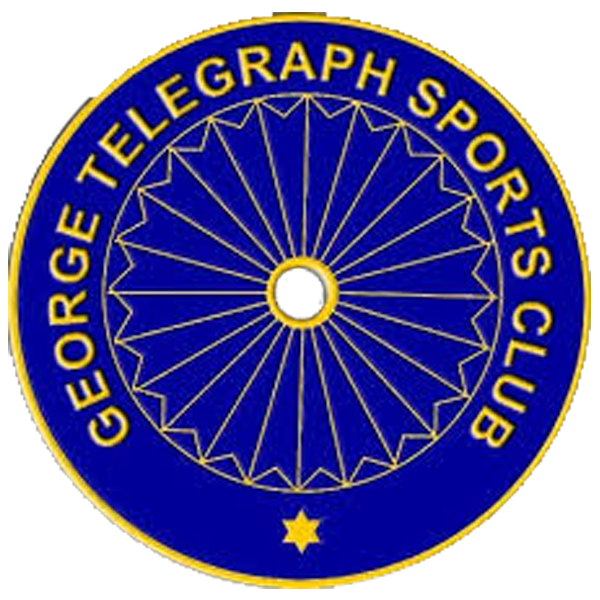 As an institution, George Telegraph is celebrating its centenary year in 2020. It was set up in 1920 to help equip the youth of the country with professional skills. Five years after its inception, George Telegraph Sports Club came into being, founded by the Late Haripada Dutta. The journey for George Telegraph SC has been one of trials, tribulations and triumph. The club kicked off its journey in Indian football by participating in the 4th Division of the Calcutta Football league. The club had to wait another 21 years before it could enter the 1st Division of the league. The same season, the club had made it to the IFA Shield final. Since then, George Telegraph has earned its pride of place in Indian football. George Telegraph’s debuted in I-League (2nd Division) in 2008-09 but was eliminated in the group state. After a five-year absence from the I-League circuit, the club returned to the fold in 2013, this time also in the 2nd Division. In the Calcutta Football League of yore, George Telegraph had always posed stiff challenge to the ‘Big Three’ and to date continues with the same verve and determination with which it used to upset the applecart of Mohun Bagan, East Bengal and Mohammedan Sporting.