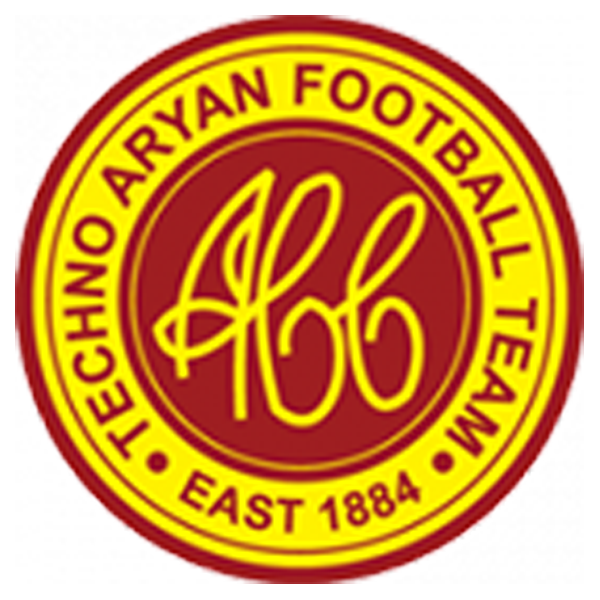 Aryan Football Club was founded in 1884 as Aryan Sports Club. The club took to football some years later, making it one of Asia’s oldest football clubs.  There was a time when the names of Mohun Bagan and Aryan used to be uttered in the same breath. Aryan used to be top-gun, as much as Mohun Bagan was though it did not experience the same degree of success as its historical peer. One of Aryan’s greatest moments came in 1940. That year, they won IFA Shield, one of India’s premier tournaments. They became only the 3rd Indian-run club to win the prestigious title. Dukhiram Majumdar (1875 – 16.06.1929) was the pathfinder of the club during those days. It was he who committed Aryan to the cause of bringing up unknown yet talented footballers. Aryan rode high in the mid-1950s. During this period, the club reached the final of the IFA Shield, in 1955 and 1956,  with the help of the legendary Sahu Mewalal . Aryan Club has produced many top players for Indian football. Its rich legacy continues.