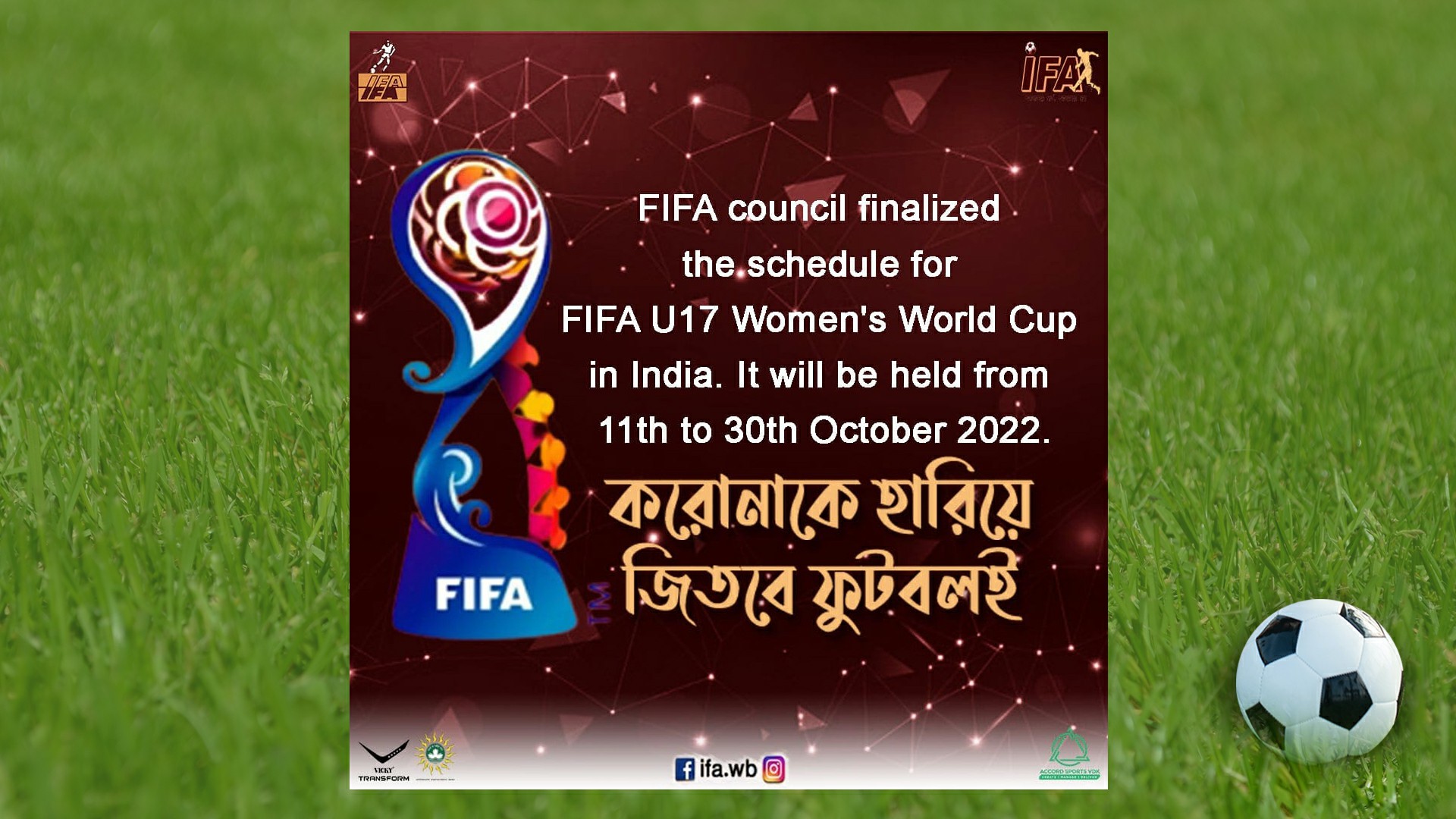 India will host the Under-17 women’s World Cup Football Tournament 2022.

On 4 April 2020, FIFA had postponed the 2020 World Cup which was originally scheduled to be held that year from 2nd November to 21st November at five venues in India. This decision was taken due to the Covid pandemic. It was then supposed to be held in 2021 but then, since the Covid situation was still not conducive, the staging of the tournament was further delayed.

FIFA has now appointed India as hosts for the tournament in 2022 and has already drawn up the schedule.

Spain is the defending champions. They defeated Mexico 2-1 in the final of the last edition of the cup, held in Uruguay in 2018. 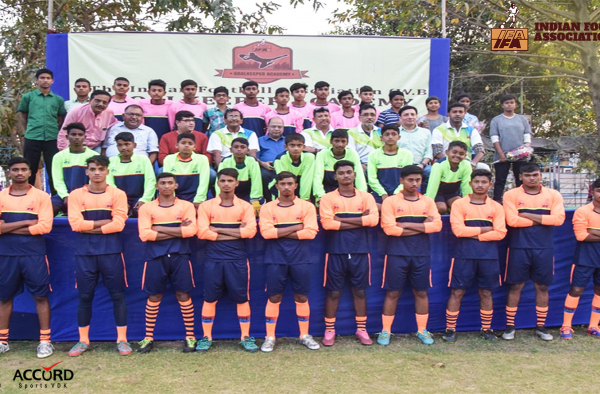 Talents begin going through their paces at the IFA Goalkeepers’ Academy

Chinsurah, West Bengal, Feb 6, 2021: The IFA’s Goalkeepers’ Academy has gotten off to a flying start here under… 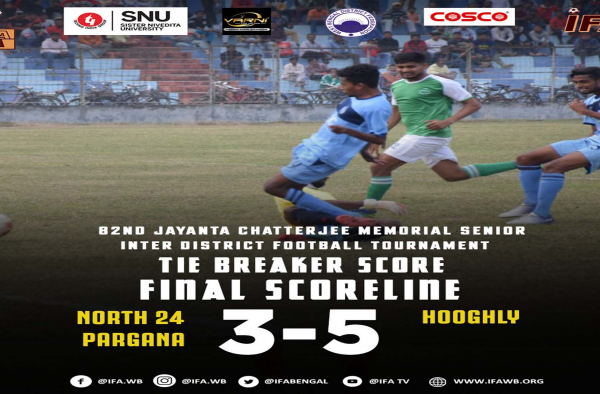