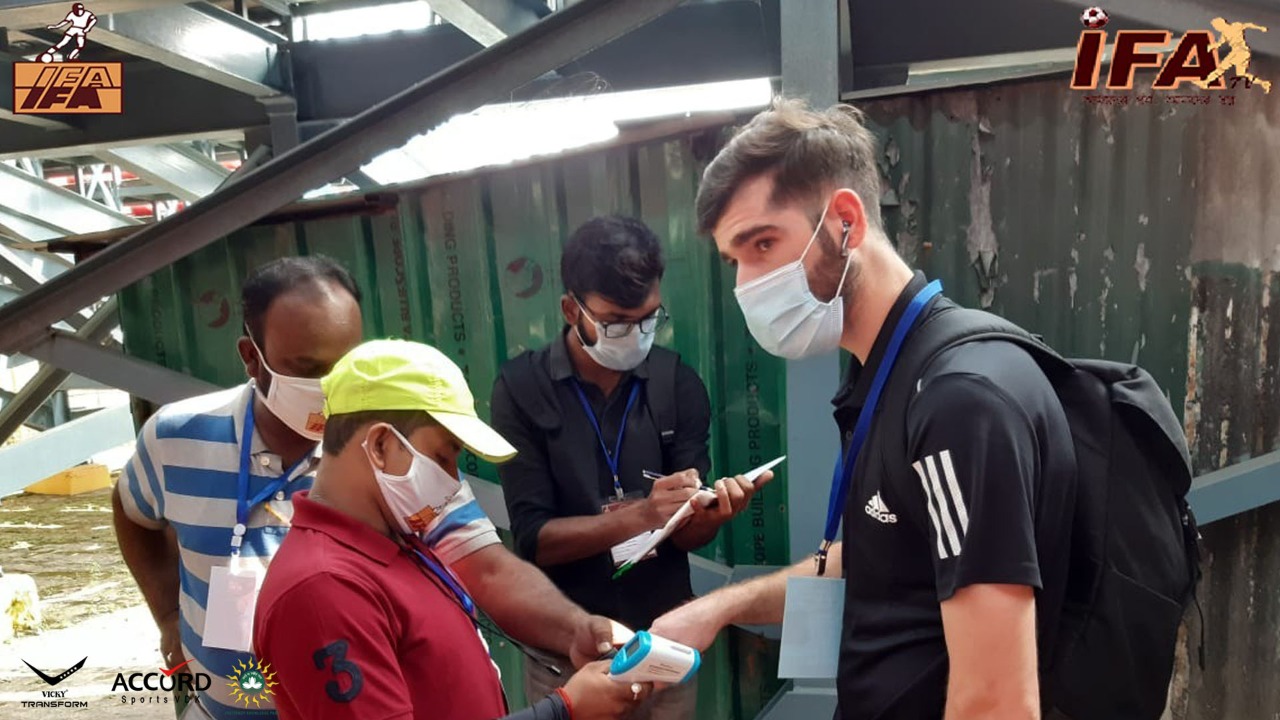 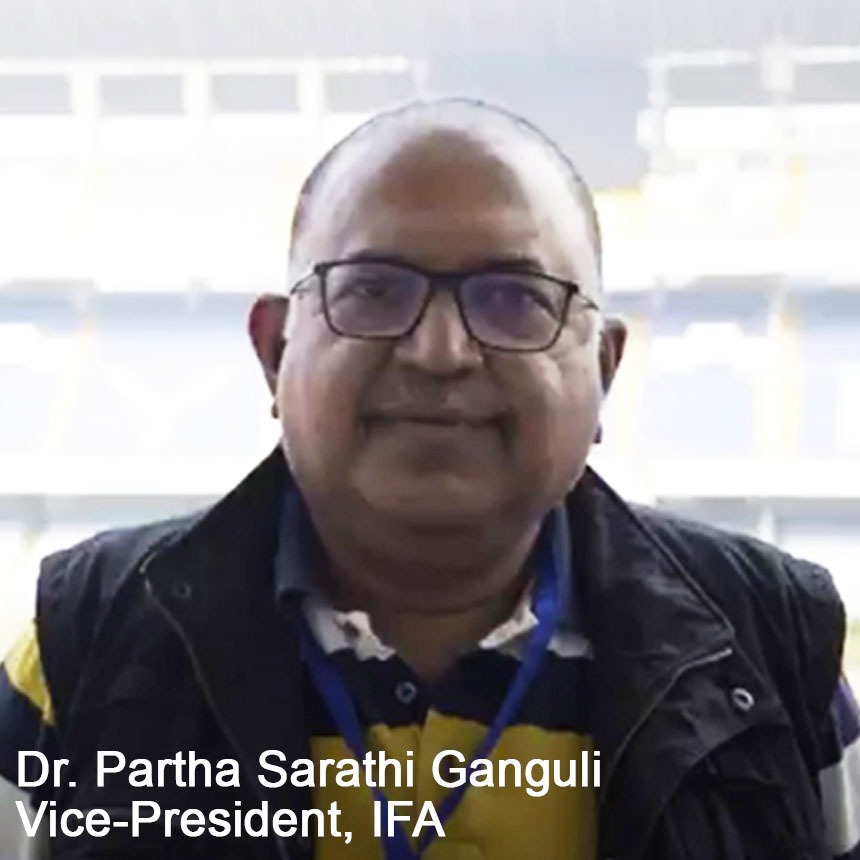 Kolkata, Dec 8:  It’s not a cinch to keep 41 referees, twelve teams, many club officials and several stadia Covid-secure to get a soccer tournament going without a hitch during the current pandemic, but the Indian Football Association has done just that, setting a shining example of  how a seemingly impossible goal can be reached if one has the will and the passion to do so. From sanitizing dressing rooms and even goalposts to match-day thermal screening of players, referees, ball-boys and officials, “the IFA has worked tirelessly to make the 123rd version of the IFA shield happen”,  Mr. Partha Sarathi Ganguli, Vice-President, IFA, said. He was speaking to IFA TV at the Salt Lake Football Stadium recently. “Organising any event now is difficult. This was a huge challenge. The courageous decision taken by our Secretary, Mr. Joydeep Mukherjee, bolstered hopes and inspired everybody involved to throw their lot behind this IFA Shield project,” he said, adding: “The biggest challenge was to properly maintain the Covid protocol and we are doing that successfully.” “We ensured that every player, every referee, every ball-boy, every match commissioner and anyone else who is connected with football and was likely to come in close contact with each other during the tournament underwent the Covid test. Only those who have reported negative have been allowed.” “From the Referees’ Association tent on the Maidan to the hotels where teams are staying, every person or place involved in the process has been brought under the Covid protocol security net.” Dr. Ganguli said the “biggest gain” that emerged from being able to organize the tournament successfully has been the courage that “yes, we can organize other big tournaments in West Bengal” no matter the pandemic. He felt that many people who were emotionally and intrinsically connected to football appeared “lifeless” and were completely dejected after football disappeared from the grounds in the wake of the Covid outbreak. “It’s not just a game, it’s a way of life here in West Bengal,” he added. “Coming back from a depressing situation like this to enjoy football is no mean task. We shall allow no lapse in the steps we are taking to breathe life back into football, Dr. Ganguli said. Making a special mention of the digital media campaign of the IFA initiated by Mr. Mukherjee,  he said: “Who says the stands are empty? There are millions watching us.  Our digital media will  help us reach out to every lover of Kolkata football, no matter in which corner of the world they are.” 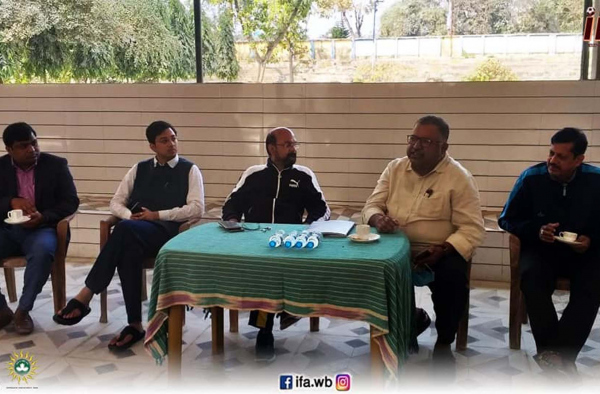 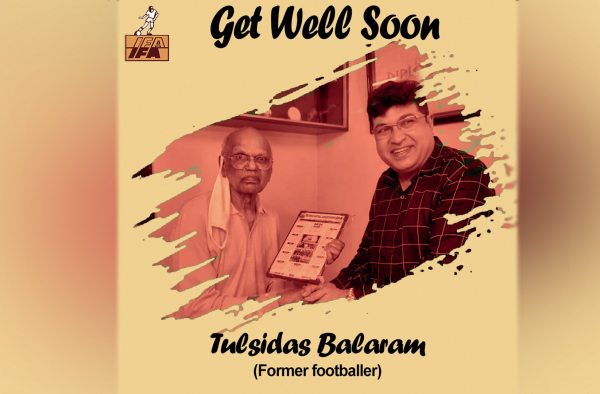 Kolkata, March 24: Indian football legend Tulsidas Balaram has come round the bend after suffering a fall at his…